Home Policy Watch A great vision for healthcare, if… 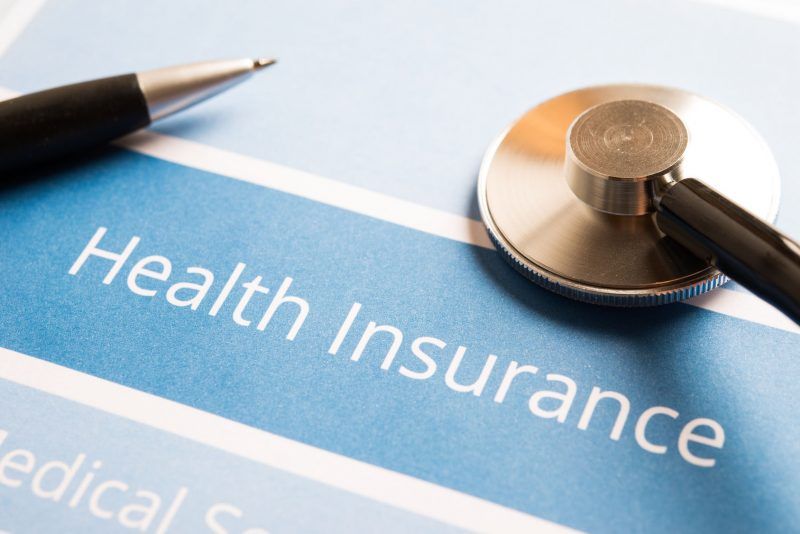 The present government should soon announce (maybe on Independence Day)  the Ayushman Bharat—National Health Protection Mission (AB-NHPM) which could make India have the world’s largest health insurance programme.  The scheme could also have a multiplier impact on allied sectors like pharmaceutical, diagnostics and medical devices and the overall Indian economy by way of employment generation. If adopted well, the government will have addressed one of the three things that are in a terribly sorry state today.  The three are jobs, education and health (http://www.asiaconverge.com/2018/02/india-harms-demographic-dividend/).

This author believes that the problem of jobs is addressable, if the government adopts the rooftop solar model (http://www.asiaconverge.com/2017/12/sabotaging-rooftop-solar-and-employment-generation/) and encourages methane generation (http://www.asiaconverge.com/2018/04/shit-can-mean-big-money/). Together they have the potential for creating over 80 million jobs within a few years, and making India a net exporter of oil and gas.

Education, however, will require a lot more of work (http://www.asiaconverge.com/2018/05/india-literacy-levels-much-lower-than-reported/).  The entire school system needs to undergo radical change – but without the ideological baggage that is being pushed at present.

But, if planned properly, medicare could be a game-changer. The objectives embraced by AB-NHPM are daunting indeed.

Unlike the Rashtriya Swasthya Bima Yojana (RSBY) which offers an insurance cover of Rs.30,000, the AB-NHPM will offer a cover of Rs.5 lakh.

And while RSBY covers a population of 18 crore people, the AB-NHPM is expected to be targetted to cover 50 crore.. This may require creating capacities for 1.6 lakh more beds (in addition to the existing 13.5 lakh beds).  And while the premium for the RSBY is Rs.300-400 a year (or Re.1 per day), the premium for AB-NHPM should get announced shortly.

Such a scheme is sorely needed. The fact is that health services are terrible in India.  As the chart alongside shows, healthcare insurance in India is largely un-penetrated.  Government expenditure on health services is also pathetic – at just 1.25% of GDP.  Even the existing government run health services are poorly managed.  Most people spend money on (expensive and exploitative) private sector clinics and health centre.  More than two-thirds of the amount spent on healthcare in India comes from private pockets. Not surprisingly, as the CII-PWC report on AB-NHPM documents, almost 55–60 million Indians are pushed into poverty every year because they are unfortunately compelled to shell out half of their annual household expenditure to meet medical needs, especially for hospitalisation. Just one major illness can bankrupt a middle class family. There is no real health insurance scheme for 80% of the Indian population.

Of course, implementing AD-NIPM won’t be easy.  It will have to cope with several challenges.  One is funding.  The financial details of the scheme are yet to be announced. The other issues that plague healthcare in India are weeding away bogus or ghost beneficiaries which in turn allow for siphoning away of funds. At times funds get embezzled through false documentation — for instance an out-patient (OPD) could be shown as an in-patient, undergoing major medicare procedures.

Hospitals need to be computerized across the state and even across the country to know the exact state of inventories to prevent over-purchases and cozy deals with producers of sub-standard products. This problem could get addressed through the implementation of the Registry of Hospitals in Network of Insurance (ROHINI) System and the National Health Resource Repository (NHRR) project.

But the biggest problem will be ensuring that there are enough doctors (http://www.asiaconverge.com/2017/01/the-abject-state-of-medicare-in-india/). India has fewer than 1.3 doctors per 1000 people against the requirement of double this number. The right way would therefore be to open more medical colleges.  But greedy politicians, bureaucrats and profiteering businessmen masquerading as medical college promoters have instead stymied the government’s efforts to open more medical colleges.  Capitation fees for many courses have crossed the Rs.1 crore mark.  And even after paying such sums, students do not get access to quality teaching or facilities. Compare this to China (http://asiaconverge.com/2016/04/higher-education-sinks-lower-in-india0compared-to-china/) where a five-year medical course, with residency, and high quality education in the English medium – costs under Rs.20 lakh for all the five years put together.

In India, sly bureaucrats in collusion with legislators don’t want new medical colleges.  They instead promote bridge courses which would allow homeopaths to qualify as alopath doctors.  Does someone want capitation fees for homeopathy course enrolments to go up as well? Surely, if a bridge course is good enough, why not have bridge courses for upgrading office assistants to IAS officers, or clerks to judges?

If any medicare plan is to succeed, it must first look at quality doctors and nurses.  Unless these are focussed on, all schemes will be good for sound-bytes, but disastrous for patients and the population.