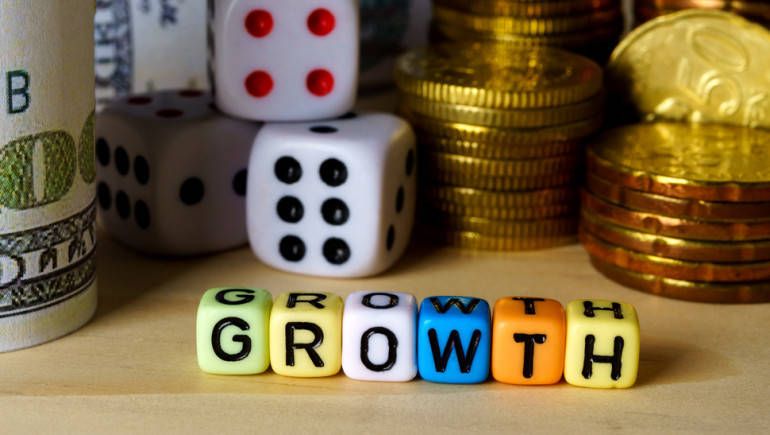 Three separate warnings by global ratings agency, FitchRatings, point to a slowdown in the Indian economy, albeit after a slight rise just prior to elections.

In two separate announcements, the ratings agency also pointed to slower inflows into the Emerging Markets region (https://www.fitchratings.com/site/pr/10053472). On 28 November, it stated that “Capital flows to large emerging markets (EMs) are expected to remain subdued as a share of GDP over the next couple of years due primarily to Fed tightening. . . . . This follows a sharp fall in capital flows so far this year, with preliminary estimates for 3Q18 showing aggregate net capital flows to the EM9 (EM10 excluding China) having reached their lowest level since the global financial crisis of 2008-2009.”.

It remains to be seen if this will affect India’s inflow of remittances (https://www.moneycontrol.com/news/business/economy/opinion-russia-could-be-the-next-big-market-for-indian-labour-as-low-oil-prices-depress-the-gulf-3263601.html).  The falling rupee may persuade NRIs to send money to India when they think that they could get the best value for their foreign currency in Indian rupees. But an economic slowdown, coming on the heels of a slowing gross fixed capital formation (GFCF) in India, could be bad news.  India is already on the watch-list of most developed countries for refusing to allow them recourse to international arbitration with a seat outside of India.  Given judicial delays, most countries prefer arbitration proceedings outside of India as these cannot be reopened by Indian courts (http://www.asiaconverge.com/2018/01/asking-investments-good-can-india-guarantee-speedy-fair-grievance-redressal/). On account of this factor, most fresh investments (as against investment in existing ongoing projects) have slowed down. There is an upward climb in GFCF lately, but it is early days as yet to decide whether capital formation will actually continue strongly. On 5 December, FitchRatings issued another advisory (https://www.fitchratings.com/site/pr/10054371). It warned that “Global growth is slowing and becoming less well-balanced, while downside risks are rising, particularly for 2020.” Quoting its chief economist, Brian Coulton, it stated that “The world economy is still expanding at a rapid pace, but cracks are starting to appear in the global growth picture. . . . .Eurozone growth outturns have disappointed once again, world trade is decelerating and the China slowdown is now fact, not forecast.”

First, as described above, India faces the problem of very poor enforcement of contracts.  This was highlighted quite recently even by the World Bank (http://www.asiaconverge.com/2018/11/controlled-debt-but-worsening-investment-climate-are-not-good-for-the-economy/). Thus, even while ranking India as #77  on the ease of doing business (in the World Bank’s Doing Business 2019 report), it put the country at #163 when it came to enforcement of contracts, at #137 on starting a business and at #108 in resolving insolvency.

Second as the first chart from Ambit Reserarch shows, India’s economy faces a problem of cyclicality.  What should be worrying is that except for services, both manufacturing and agriculture – which employ the largest numbers of people in India – have witnessed a downturn.

What is even more worrying is that the coming elections could worsen this downturn (see the second chart).

An an Amit Research paper shows, India’s GDP has invariably fallen post elections.  That makes sense.  Governments tend to pull out all stops just before general elections to woo voters.  The coffers are near empty when elections are over.  And as the country staggers to regain its balance, the first year goes by with little additional money to spend.  The swiftness with which a new governor was appointed at the RBI indicates that the government will use some of the RBI’s reserves for its welfare programmes and agricultural loan waivers. Whether this will result in a consumer purchase boom has to be seen.

But after the general elections are over, there could be trouble. This time, the downturn will coincide with the warnings FitchRatings has given out.  If India’s planners are not careful, there could be a lot of pain for its people in the coming year.

One possibility – enjoy the sunshine while the government splurges money before general elections are announced.  Option two: start planning with sensible economic policies right away.  Option three: prepare for a bumpy flight ahead.

No prizes for guessing the right answer.