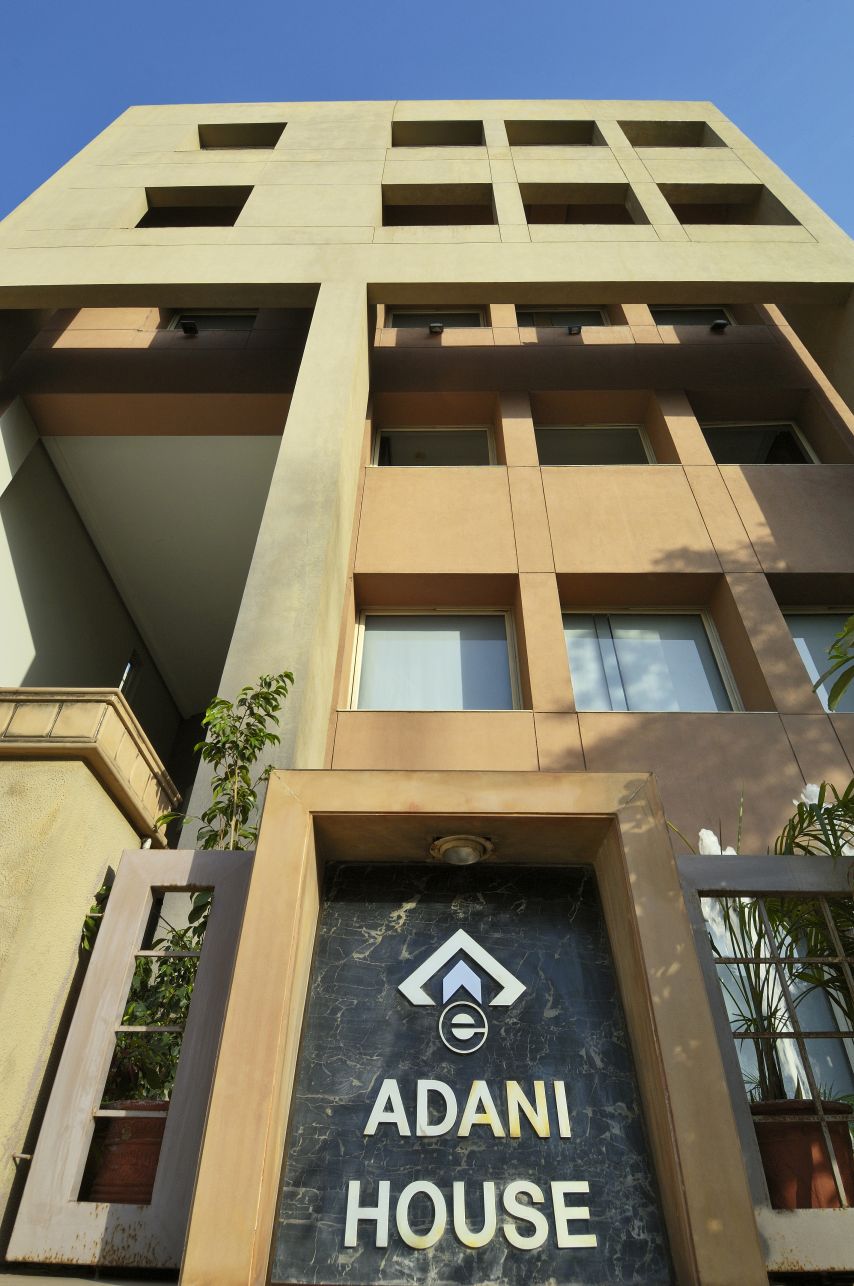 Some good reasons why Gautam Adani is interested in airports

At first blush many may wonder why Gautam Adani – who has already become the largest ports player in India – has suddenly become interested in airports. A simple answer is that airports spell money.  And anything that makes money should be of interest to Adani.

A second, more strategic, reason is that for Adani anything that has to do with logistics is of immense interest.  Airports represent not merely passengers.  They actually represent cargo as well. To that extent, airports are synergistic with Adani’s core business interest.

There is a third  reason as well.  Adani owns a 2 km airport strip himself at the Mundra port.  This is long enough to take the biggest wide-bodied aircraft (http://www.asiaconverge.com/2007/10/gautam-adani-man-change-india/).  The airport was ready almost ten years ago. But it is used only for special aircraft, and often by his own private aircraft. Whenever an important person wishes to travel to Mundra port and see the facilities there – which also includes the sprawling special economic zone – he normally travels to that place in a chartered flight (sometimes on Adani’s own aircraft) to the Mundra airport. As the business at the SEZ grows, expect this airport to become more significant. But more on this later. There is a fourth reason as well.  Adani has had some exposure to airports, because he is familiar with the workings of GSEC Ltd (an Ahmedabad headquartered company owned by a relative) which was once in charge of cargo operations for the Ahmedabad airport.  At that time, this company had plans to bid for cargo operations in Delhi, Mumbai and Hyderabad, but for some reasons unknown to this author, these plans did not take off (Disclaimer: this author has worked on a book on Gautam Adani – The Gamechanger – which was strictly for private circulation among family and friends).

GSEC’s operations convinced him that he had to get into the airport business as well, because it meant further integrating his logistics related business plans.

What many people forget that is – just as in ports – the biggest profits come from demurrage —  the charges cargo owners (or their agents) have to pay for keeping the cargo in warehouses.  Charges for operating the cargo on or off aeroplanes (or ships) actually take care of the operational costs.  The profits come from the land nearby.

That is why, Adani prefers his ports to have lots of land.  And where he has little land, he begins to invest – either directly or otherwise – in large warehouses or freight stations.

In fact, ten years ago, Adani had considered converting his private airstrip into an international airport.  This way, Mundra would be the only airport in India to have a port, an airport, a railway line, and a roadhead as well.

But those plans were kept aside for several reasons.  Most important among them was that much of cargo the world-over is carried by passenger planes.  In fact, 70% of the income comes from passengers and 30% comes from cargo.  It is passenger income that allows for cargo to be priced reasonably.  Since Mundra does not have much of a residential population, plans for making the airstrip into a full-blown airport would have been premature and unviable.   But once the SEZ becomes more active, with more plants moving into that area, expect residential population and cargo business to grow exponentially.

That is why the plans for making Mundra an international airport have not been forgotten.  It would not be far-fetched to believe that, sooner or later, Adani may think of linking nearby cities with high speed trains to Mundra, so that passengers could travel to these nearby cities via the Mundra airport.  Since the airport already belongs to him, the cost of operations could be significantly lower.

That takes us back to the bids that Adani made to ensure that he got the six airports that were being offered on the public private partnership basis.

Watch the numbers in the chart alongside. While most bids are in sync with what the closest bidder to the Adani bid offered, there is one exception.  Take at the look at the Mangalore bid.  Adani has offered the government a fee of Rss.115 per passenger compared to Rs. 45 by Cochin International Airport, the next highest bidder.  So had Adani miscalculated?

UPCL operates two 600 MW thermal power plants at Yellur village in Udupi district. Exactly ten years earlier, in May 2008, UPCL had entered into a 30-year concession agreement with NMPT for 15 hectares for setting up a bulk coal terminal. This involved the construction and operation of a captive jetty for coal.  The agreement for the 4.99 hectare land was an addendum to the existing concession agreement.   Clearly, Adani must have done his homework and knew that both passenger and cargo business for this airport would increase in the coming years.  That could explain his willingness to offer a revenue per passenger that was significantly higher than what his closest competitor offered.

Another interesting airport is Guwahati.  The present government has already made this city the hub for most of its North-east operations.  Expect business volumes – both passenger and cargo – to swell in the coming years.

It will be a matter of time that Adani will try to grab airports on the eastern coast as well – he already owns Damra Port and has other port interests along this coast.  Moreover, with Chittagong becoming another hub for transportation of goods and services to the Northeast (http://www.asiaconverge.com/2019/02/agartala-way-becoming-major-hub-trade-commerce/), expect the importance of having an airport (in addition to ports) on this coast to increase.

In other words, expect Adani to continue consolidating his hold on the logistics sector.

https://www.freepressjournal.in/interviews/new-consul-general-of-japan-in-mumbai-michio-harada-india-japan-relations-have-strengthened-expanded-to-a-new-level   By Jescilia Karayamparambil and RN Bhaskar -- July 29, 2019, Japanese business establishments in India stands at 5,102 (once again a 5 per cent growth)....