Home Policy Watch IIP: a time for confessions and atonement 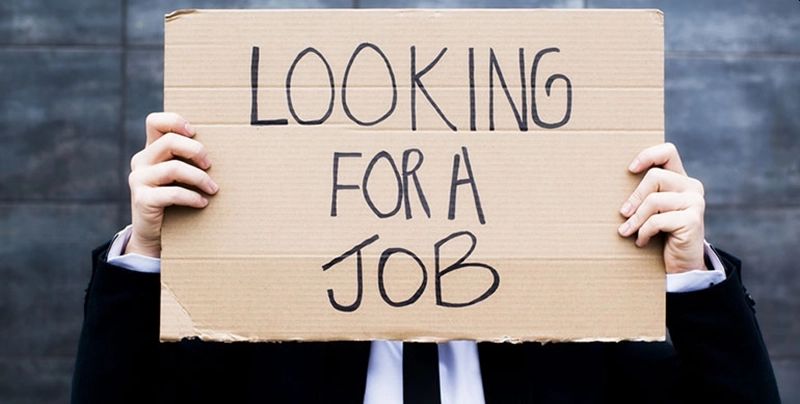 For months the government has stonewalled criticisms about job creation and economic growth. But now there is a grudging admission that economic growth has indeed stalled, and that, maybe,  job creation could have been better. Even people like Rathin Roy, member of the Prime Minister’s Economic Advisory Council and Director of National Institute of Public Finance and Policy. acknowledge (https://www.ndtv.com/india-news/rathin-roy-crisis-shadow-on-indias-economy-predicts-member-of-pm-narendra-modis-think-tank-2034948) that India could be entering into a “middle-income trap” like Brazil or South Africa. However, nobody wants to acknowledge that the cattle slaughter mayhem unleashed on the country was a big contributor (http://www.asiaconverge.com/2018/05/cattle-slaughter-ban-missteps-may-factor-bjps-electoral-woes/).

It prevented farmers from earning Rs.20,000 or thereabouts per old cattlehead. They would then add another Rs.20,000 and get young cows/buffalos.  The ban impoverished farmers, prevented them from augmenting incomes, and instead burdened them with additional expenses of tending to old animals.  The state should have guaranteed payment of Rs.20,000 for each old cattlehead before calling for a ban.  That would have saved farmers. Frenzied gau-rakshaks worsened matters by stopping meat wagons claiming (often falsely) that the contents comprised cow-meat. Thus even old buffaloes were not saleable.

In turn that hurt the beef business, even carabeef which deals with buffalo meat.

But worse was the impact on the leather trade, which is a big employer. Overnight, the government killed jobs instead of creating them.

That added to the farm crisis.  And as the old saying goes, when the farms get hurt, it isn’t long that industry too gets hurt in India.  With 50% of people living on farm income, any impact on rural livelihood reduces purchasing power for industrial goods.

This is precisely what the latest IIP figures indicate (see chart).  Just a year ago, most economists were still confident about economic growth reviving. But industrial output slumped to its lowest in two years; it slipped for the third consecutive quarter (see chart). It even moved into the negative territory — (-) 0.1% in March 2019, much lower than the 5.3% growth witnessed in the corresponding period last year.

The components to IIP further explain this (the chart can be downloaded from http://www.asiaconverge.com/wp-content/uploads/2019/05/2019-05-12_IIP-components.jpg).  The biggest drop was in the growth of capital goods (-8.7%). That augurs poorly for industrial growth. That, in turn, means that additional job creation will be difficult. India needs jobs desperately.

The second biggest drop was in d consumption goods (-5.1%). This points to lower purchases by consumers.  This could be because of income constraints, or it could be on account of unemployment. It could also point to households holding on to their money because they see difficult times ahead.  Not an encouraging sign for the economy.

True, there was growth in the infra/construction sector (6.4% in March 2019 over am already high base of 9.1% in the corresponding period last year). But infrastructure helps only if industrial goods can travel on them.  That isn’t happening.

Electricity appears to have done well.  But not really. It went up by just 2.2% compared to 6% in March 2018.  This low growth took place when urgent steps were taken to provide power to every remote household. When election results are out, expect some states to have no money to purchase power from NTPC.  That will slow down industrial production further.

Add to this the woes of slowing exports and rising imports. You now have a worsening industrial climate and a troubling fiscal scenario.  Combine this with the worsening dispute redressal climate which frightens away investors, and the worries could become migraines (http://www.asiaconverge.com/2019/05/effective-dispute-resolution-needed-for-increase-in-fd/).

But just three solutions could remedy the situation:

Second, focus on affordable housing, because that too uses domestic material and is less import dependent, and also creates jobs.  It also gives people a dwelling that contributes to greater dignity (http://www.asiaconverge.com/2018/04/smiles-sorrows-world-bank-forecasts-india-gdp-rise-raises-unemployment-concerns/).

Third, a focus on methanation might offer a solution (http://www.asiaconverge.com/2019/03/trade-crisis-looms-india-sun-waste-can-prevent/), but it will need greater planning than has been possible till now.

All the three translate into jobs, wealth generation, and a reduction in subsidies.

Ignore these methods, and the pain for the economy will only increase.  Reduced government spending post-elections, in keeping with past patterns (http://www.asiaconverge.com/2018/12/economic-slowdown-inevitable-after-general-elections/), will sharpen the pain. The only way to neutralise the reduction in government expenses is to woo foreign investments.  But that means ensuring investment and investor protection, which also means taking a fresh look at arbitration (http://www.asiaconverge.com/2019/05/effective-dispute-resolution-needed-for-increase-in-fd/).

With shrinking investment, increasing imports, declining exports and worsening unemployment, the new government that takes charge at the centre will have to move very quickly.  The above measures could be a good short-term solution.

Promotion of corruption act is now in place

http://www.freepressjournal.in/analysis/promotion-of-corruption-act-is-now-in-place-r-n-bhaskar/1331485 How to promote corruption by changing the law — By RN Bhaskar | Aug 09, 2018 Last week the government finally got the Parliament to clear the Prevention...