Home Analysis Farmers Day: Free the farmer; First from the government’s caprices and then... 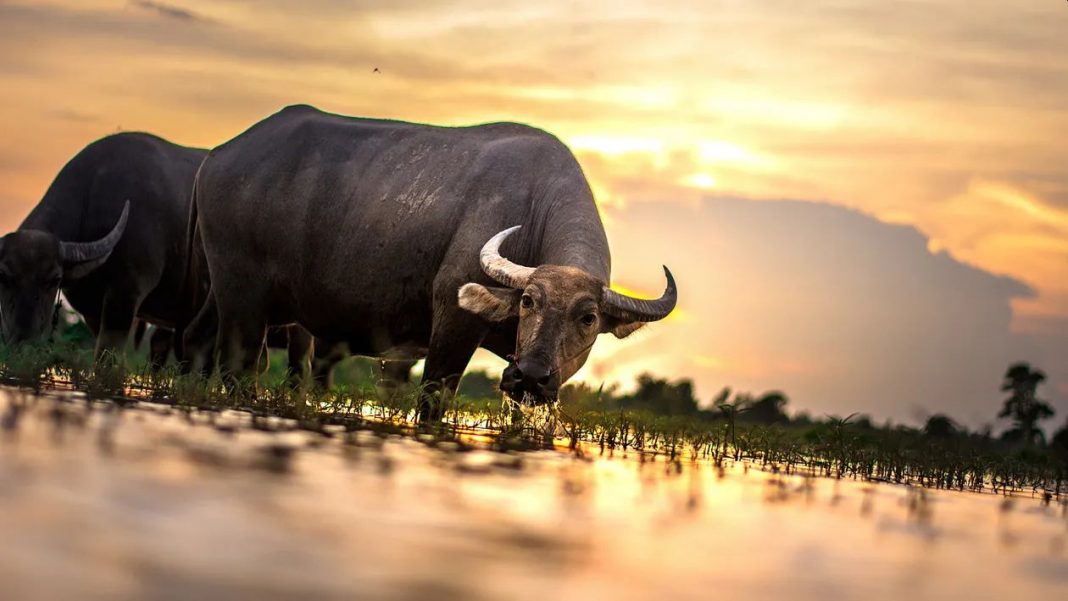 Free the farmer from the government and from middlemen

Agriculture may contribute to just 14 per cent of India’s GDP, even though it engages over 50 per cent of of its working population

Make no mistake. Agriculture may contribute to just 14 per cent of India’s GDP, even though it engages over 50 per cent of of its working population. Yet it is the purchasing power of this 50 per cent that actually makes the economy move. India is a consumption story and that begins from the rural heartland. So why does agriculture contribute so little to the GDP? Elementary! It is because the farmer is not paid a fair price of his produce. As a result, purchasing power in rural communities has not grown (https://bit.ly/2ShAWXV). It could have. But India’s policymakers lost the thread. They could not make the farmers earn more.

First look at the chart above:

The only sectors where the government has allowed the farmer to get a fair share of the market price of agri-produce is in wheat and rice (almost all procurement managed by government owned FCI – replete with its mountain of corruption). The other sector is plantations – coffee, rubber, spices, tea etc, which have remained largely corporatised, although the commodity boards are still owned and managed by the government.

The government hasn’t moved out its political patronage role as yet (https://bit.ly/2EKqPCY).

The third, is India’s success story. It is milk, where the farmer gets the highest percentage of the market price (https://bit.ly/390i7P9).

The first blow for the farmer in recent years came when the government ill-advisedly pushed through a cow slaughter ban law. Even that would have been fine, because most farmers had been moving away to buffaloes. But trigger happy, blood-lusting mobs seized almost every truck of carabeef on its way to the market. As anyone knows, meat left exposed in Indian weather putrefies within a day the beef-trader lost his money, and sometimes his life. Thanks to stern admonishments from the Supreme Court, some of this madness has abated, but not enough.

As a result, the farmer who used to get 20,000 or more for his old buffalo, could put in another 20,000 through loans or savings, and purchase a lactating buffalo. Now no trader is willing to pick up his buffalo (or cow). Result, the farmer lost Rs 20,000 per old cattlehead. He could not purchase fresh cattle, and thus lost future production and income. All this affected the beef industry and the leather trade – both employment and forex generators. The minimum estimated loss on account of this could be over Rs 23,000 crore a year  (https://bit.ly/2QbKaCJ)

The second madness came when some bright boys in the government thought that they could allow New Zealand to divert 5 per cent of its non-liquid milk dairy produce exports to India. Thanks to a spirited resistance put up by farmers, this move was dropped (https://bit.ly/2ShdUAy).

Third is the refusal of the government to work out a mechanism which ensures that even vegetable growers get at least 50 per cent of the market price of his produce. Today he gets 10 per cent.

The government has ways and means. This author has suggested some (https://bit.ly/36V9dAw).

Today, doubling of income is a joke. A doubling of 10 per cent is still 20 per cent, far below the 50 per cent desired level. Even that is unachievable. To free the farmer, free first him from such ridiculous government policies.

There are no winners in farm loan waivers