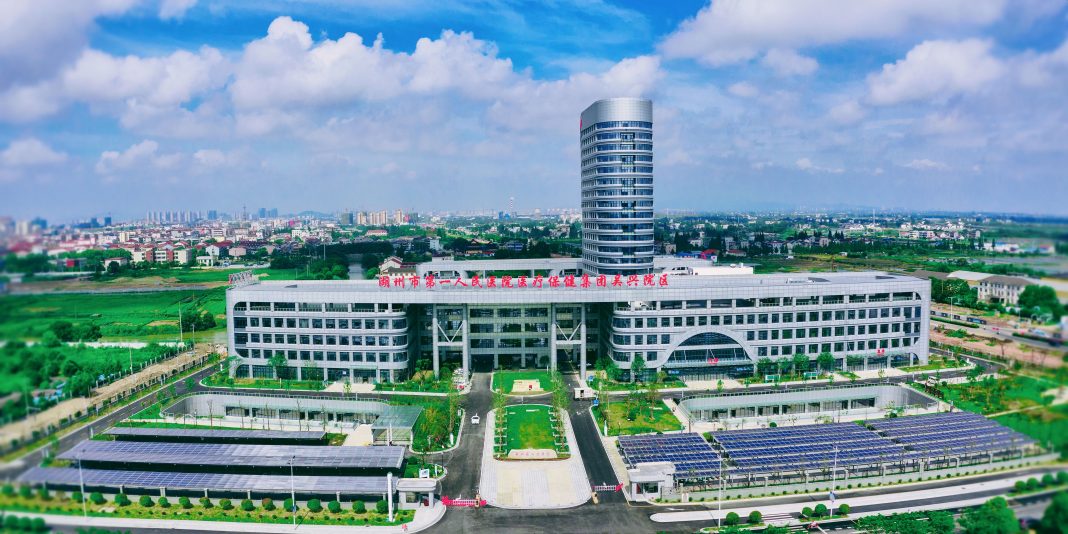 This is no ordinary shopping centre—the whole ground floor that has around 100 stores is only for kids’ clothing.

Zhili/China: It is evening in Zhili town and lights are shining as bright as they could. In a shopping centre, the store owners are waiting to grab tourists that turn up for shopping.

This is no ordinary shopping centre—the whole ground floor that has around 100 stores is only for kids’ clothing. Yes, you read it right — a centre only for children’s clothing.

Zhili is a town, which has population of around 45 lakh, and of them around 20,000 are children. And the shops that provide an in-store purchasing experience are only a fraction of what Zhili is all about.

This town has become the largest children’s garment centre in China and possibly even the world. Thus, the building is a centre for business-to-business connect as well.

“Here tourists and businesses can come and purchase products and sell it across the world. We want the town to be a hub for children’s clothing,” said a representative affiliated with the local government.

He added that China has a huge domestic market and much of the growth in garments will come largely from the domestic market. A few years ago, this town was in the fabric manufacturing business.

Zhili was a weaver town initially. Then it went into cashmere sweaters and then into garments and finally became the hub for children’s garments.

Business was booming, but after the slump — both the economic slump after the 2008 financial crisis and the US-China trade spat — a lot has changed in this small town. Today, the domestic market looks more promising. “We want to specialise in one category of business which is why this focus.”

Most shoppers rush to a store that is decorated with flowers. This store belongs to Zhili’s famous (and largest) brand QiruiDeze, which has grown leaps and bounds during the last three years.

According to Li Yun Pin, Chairman, Zhejiang Wanshun Garment, and also the QiruiDeze brand founder, this growth would not have been possible if he were not familiar with the distribution model in the country.

“And if it were not for Zhili town, I do not think the brand would have grown so big,” said Li Yun Pin. He has self-financed this brand and has around 1,600 stores (owned and franchisee) across China.

“We will add more stores in years to come,” added Li, who has about one and half decades of experience in manufacturing and distribution in the garment industry.

If you probe into Li’s expansion plans, you learn that he has been mulling over adding units in other Asian countries like Indonesia, Malaysia etc. In the case of existing units, he plans to usher in automation and thus reduce labour costs, which have grown expensive in China during the past five years. A careful evaluation is being done on cost, efficiency and savings.

At present, across all its manufacturing units and stores, the company employs around 5,000 employees. He believes that this expansion plan will allow him to consolidate his hold on domestic markets.

As per 2018 data, the world’s most populous country has a total child population of 246 million and it expected to reach around 250 million by 2023.

It was established in 2002. Semir Group, Semir and Balabala appeared as a case study in the Harvard Business Review in 2012. Li hopes to become a 100 billion yuan company in next five years. “QiruiDeze aspires to become a major player in times to come, maybe catch up with Balabala,” says an analyst cheerfully.

There are about 2,000 large, medium and small brands in China working out of Zhili. “We are expecting a further consolidation in the markets. Within a few years, we will see only 100 companies in the country,” explains Li. As market consolidates, QiruiDeze is looking at emerging as a bigger player than it is currently.

While the physical stores of QiruiDeze are growing in numbers, the company has not really tapped the online market. “In the near future, we plan to tie-up with Alibaba, Amazon etc.”

Interestingly, almost all garment players want to increase their sales through the internet. Capitalising on this opportunity, there are over 10,000 e-commerce shops in Zhili.

Like most Chinese firms, QiruiDeze also hopes to expand to Africa where the number of children is large and opportunities manifold. “In the next two year’s time, we will be exporting to other countries as well.”

Currently, China is the world’s largest exporter of garments. It exports children’s wear to the US, Europe, and other countries. “At the same time, a huge number of foreign brands and products are imported into China.” It is estimated that the children’s wear market globally is expected to grow at 6.4 per cent, but China’s market is expected to grow by 7 per cent in 2019-2022.

While the market is growing, the challenge for the industry is to take control of labour costs which are rising. As a result, many garment manufacturers have already begun setting up parallel manufacturing bases in countries like Laos, Phillippines, Bangladesh, Taiwan and Vietnam.

They have been looking at India, but believe that doing business in this neighbouring country is not very easy. That is why Li and other Chinese players prefer to have Indian businessmen take their produce and sell it in India. This way, they reach out to Indian markets without the difficulty of trying to establish a business here. 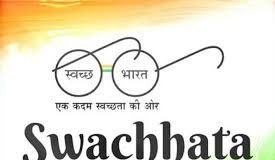 The spinoff from Swachh Bharat: Wealth from waste could be big...

https://www.moneycontrol.com/news/business/economy/comment-the-spinoff-from-swachh-bharat-wealth-from-waste-could-be-big-sht-2556797.html Wealth from waste could be big shit RN Bhaskar -- Apr 25, 2018 04:28 PM IST As against the demand of Rs 25,000 crore for financial...