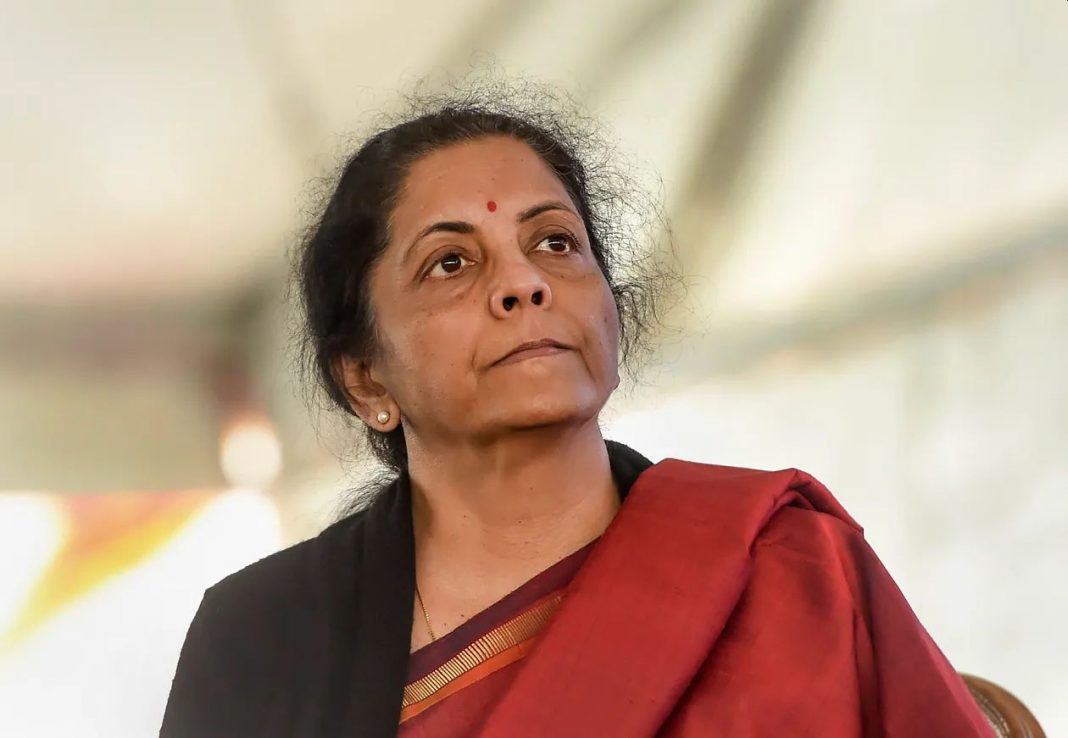 This article appears on these pages just a day before the budget.  It is too late to suggest what the government should do.  But it is never too late to tell people what they should be looking for in the Budget.

The pointers given below will tell you whether the government cares for a vibrant future. Else it will be one which prefers to enrich merely privileged pockets and votebanks. One of the key issues is expenditure on education.  That is easy to monitor, because the numbers are there staring at you.

Over the past 70 years, successive governments have allowed school education to get debased. Today, only the privileged and the powerful can get quality education by paying for it, in India or overseas.  So can a politician.  So can powerful bureaucrats whose children invariably manage to get scholarships from trusts to schools overseas. The poor and the underprivileged have to make do with education which cripples them and future generations forever.

Take a look at some numbers which show how the government has allowed other countries to get richer, even while India remains poorer.  See how India helped create more jobs for better paid teachers overseas, but refuses to pay good teachers in India the same amount that their counterparts get overseas.  Students spend more – either directly or otherwise — on education and stay overseas, than the government spends in India

Remember, when China decided to grow, it knew education was a crucial building block.  It hired the best of teachers from within China and overseas.  It paid them top-dollar-salaries that their counterparts got from other nations. China uses the best talent to train a future generation of teachers.  That is how, its universities have been climbing global rankings, while India’s institutions are slipping.

The best of countries work on hiring and retaining the best performing teachers – just as India does with its cricket teams.  But India considers teachers less important, hence does not look for the best, and is willing to contaminate the ranks of teachers (hence education) with inferior quality, low pay and decaying morale.

The impoverishment of education is visible when one looks at the percentage spent of education as a percentage of GDP (http://www.asiaconverge.com/2020/01/pre-budget-series-barbarians-at-the-gates-of-education/). This is how the government has sacrificed the future of its teeming millions as the altar of misplaced priorities and votebanks.

Take four other areas that you should be concerned about.

Third, carefully observe if the government agrees to reduce import duties on gold.  Any duty structure which imposes an import levy of more than 5% on this yellow metal actually promotes smuggling.  And when smuggling channels are allowed to become stronger, they soon begin carrying drugs and arms as well.  Smuggling in of gold also destabilises the Indian currency.  Despite all this, the government remains myopic.  It does not want to lose the Rs.25,000 crore it gets from import cesses on gold. But it is willing to allow Rs.30,000 crore worth smuggling (100 tonnes each year on an average at the price of Rs.30,000 per 10 grammes).  This is without considering the damage to the Indian currency and national security. In the bargain it drives gold and related businesses underground with its half-baked measures (http://www.asiaconverge.com/2020/01/good-policies-required-for-gold/).

Fourth, look for reduction of import duties on solar panels.  Today, the biggest job creator can be rooftop solar (http://www.asiaconverge.com/2017/12/sabotaging-rooftop-solar-and-employment-generation/).  Yet the government has slapped a 25% import duty on solar panels ostensibly to promote domestic production of solar panels. This is absurd logic because the need to create jobs with lower cost solar panels, and the need to reduce oil and gas import bills, is more important than protecting favoured promoters.

Fifth, see if the government really cares for democracy.  See if the government decides to increase levies on newsprint.  It slapped a 10% levy last year, and now want to impose anti-dumping duties too (http://www.dgtr.gov.in/sites/default/files/Newsprint%20initiation-%20English.pdf).  At a time when the country needs more information and education, any additional levy on newsprint is an additional tax on information.

The above five issues are crucial indicators of the direction the country will be taking.  It is easy to blind people with the grant of sops and giveaways.  But if the foundations are weakened, no amount of sops will help.  A future generation of Indians will stand dispossessed and unempowered.

Tokenism will not make Mumbai smart