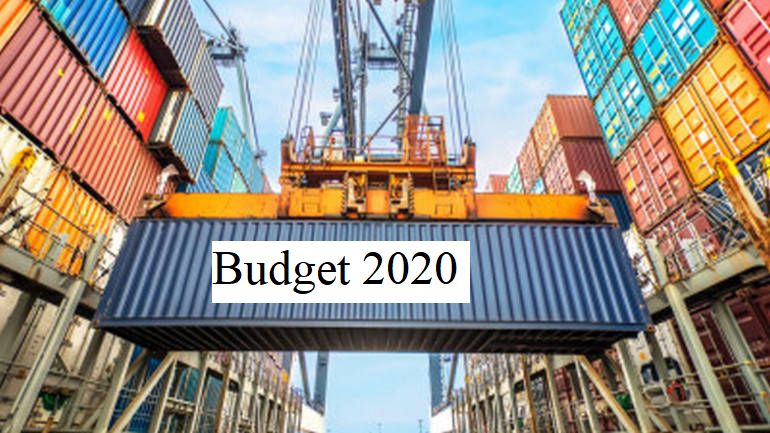 High import duties often pay for favoured promoters and votebanks, not the economy

The announcement of the budget is barely a week away.  Government spokesmen claim it will kickstart a flagging economy.  Hopefully it will.  But if it must, it should address the concerns given below. At stake in the future of India and its citizens.

The biggest tax cut the government can offer is reduction of import duties for critical sectors like solar panels, newsprint and gold.

It also need to remove taxes on Indian flag ships and their staff (https://www.moneycontrol.com/news/business/troubled-waters-who-owns-the-right-of-way-on-indias-coasts-2739121.html). Current policies favour foreign flag ships than Indian flag ships.  This is inconsistent with the publicly cherished nationalistic stand of the government.

Perhaps the most unfortunate levy of duties is on solar panels.  It must be recalled that there are three reasons why solar panels should be made duty free. First, it is a major employment generator – as pointed out by Moneycontrol time and again (http://www.moneycontrol.com/news/business/dear-pm-modi-heres-how-bureaucrats-are-planning-to-scuttle-your-rooftop-solar-employment-plans-2468501.html).  Rooftop solar has the potential for creating around 80 million jobs in a few years’ time.  The country’s requirement is 12 million each year.  Just this sector can bail out both India and its people.  Yet, despite the huge demand and employment potential, China continues to remain the biggest producer of solar panels (see chart).

Second, solar power has the potential to drastically reduce India’s import bills.  At a time when the government has been talking about even limiting the number of duty free import of personal effects global passengers can bring in (including reducing liquor bottles permitted per person from two to one), does it make sense to continue allowing import of expensive oil and fuel?  Solar and waste to energy are two natural advantages India enjoys which can even make the country forex positive.  Can the finance ministry pundits refocus their blurred vision? Third, as the Tripura rooftop solar experiment (https://www.moneycontrol.com/news/business/economy/cheap-solar-power-singes-state-electricity-boards-revenues-3682871.html) has shown, there is an urgent need for the power ministry to be told that funds should be allocated for rooftop solar, and not solar farms or grid connectivity in rural areas.  Tripura discovered that providing rooftop solar connections would cost the state just around Rs.50,000 per household, against a grid connectivity cost of over Rs.2,00,000.   Plus, there qwill be little need for annual subsidies.  Shouldn’t the government then promote rooftop solar more aggressively.  In fact, the government should offer subsidies for rooftop solar in view of the three benefits outlined above.

Yet, in defiance of logic, the government slapped a safeguard duty of 25% At a time when the government needs to reduce its import bills for petroleum and gas, and at a time when Trip0ura has shown that solar connectivity for rural areas offers the best solution, it is surprising that the government continues with the import duty levy of 25%.  The justification:  India needs to promote domestic production of solar panels.  The truth is quite the opposite.  It favours a few favoured promoters.  Nothing more.

In fact, according to Frank Haugwitz, director of the Asia Europe Clean Energy (Solar) Advisory Co. Ltd. (AECEA), he  was not expecting that 12 GW will be installed in December 2019 due to several reasons and also given the fairly low installations numbers in October (1 GW) and November (nearly 0.5 GW).  “A year-end rally is nothing unusual, however up to 12 GW in one single month, still beats all estimates.” Mercom, an energy consultant, reported that AECEA expects India to instal around 23-31 GW capacity during 2020  (https://mercomindia.com/solar-deployed-december-china-installed-2019/).

Ironically, much of the import is of panels from overseas, not from Indian promoters.  It has only pushed up India’s capital costs, and has promoted smuggling in of solar panels in boarder states. But then, the government has been the biggest friend of smugglers by allowing the clandestine import of gold as well, thanks to its unwise policies (https://www.moneycontrol.com/news/business/commodities/gold-needs-some-very-urgently-needed-policy-changes-4820471.html).

A similar situation confronts the newspaper industry.  Last year the government slapped a 10% duty on newsprint import.  Now it proposed to increase this further (some say to around 22%) by levying an anti dumping duty on newsprint imports from “Australia, Canada, European Union, Hong Kong, Russia, Singapore and United Arab Emirates” (http://www.dgtr.gov.in/sites/default/files/Newsprint%20initiation-%20English.pdf).  This, in effect, means imports from all major producing and trans-shipment centres.  Some will interpret this move as another attempt to muzzle the print media.  Irrespective of the interpretation, it will push up costs of information dissemination further.  This comes at a time, when education and information are the biggest stumbling blocks that hobble India.

What the budget should do is to

All this would be synergistic with the oft espoused policy of the government.  It would benefit the environment, restore the dignity of Indian shipping, promote stability of the Indian currency, reduce smuggling, and create jobs. 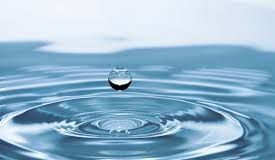