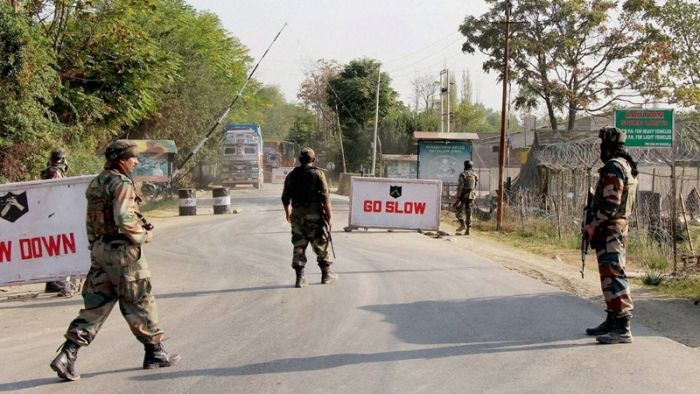 Are India’s armed forces marching out of step by talking of mass short-term recruitment?

Media reports about a paper circulating among army ranks about a “tour of duty” proposal (https://indianexpress.com/article/india/army-proposes-3-year-voluntary-tour-of-duty-cites-patriotism-unemployment-6408863/), have raised eyebrows.  According to such reports, the internal note recommends the army to employ several hundreds of thousands of youth on three-year apprenticeships.

According to the proposal, as mentioned in that internal note, the short, voluntary “tour of duty” is for youths who “do not want to make defence services their permanent vocation, but still want to experience the thrill and adventure of military professionalism”.  The note goes on to add that “The proposal is a shift from the concept of permanent service/job in the Armed Forces, towards ‘internship’/temporary experience for three years. Unemployment in our country is a reality, however there is resurgence of nationalism and patriotism,” says the note.

So, is the army going to turn itself into a finishing school of sorts?  The note talks about the Army writing to companies to give first preference for recruitment to these young people after they finish their three-year apprenticeship.  So, will they get precedence over the other ex-servicemen who also want the same privilege and certainly are more deserving? It needs to be stated that even today not all existing servicemen get absorbed by industry.  So, won’t this suggestion put more people on the bench?

The proposal actually goes against what General Bipin Rawat had proposed on commencement of his tenure. At that time, according to an article authored by Major General Harsha Kakar in July 2019 (http://www.indiandefencereview.com/spotlights/restructuring-and-rightsizing-of-the-army/), General Rawat had asked for  restructuring the field force for enhancing operational efficiency.

He was aware that China had already decided to reduce by half its own army which numbered around 2 million at that time.  This is because, unlike the past, most wars will involve more robotics, artificial intelligence, and digital strategies, not men and boots.  So, there will be less need for boots on the ground. Employing more people at such times will only distract the army from this role of right-sizing the armed forces.

General Rawat’s thinking even then was along the lines of the recommendations of the DB Shekatkar committee on right-sizing the army.  The Shekatkar Committee (in December 2016) had recommended cutting down 57,000 Army employees, of which 27,000 are uniformed personnel and 30,000 civilians.  In an interview to the media, General Rawat had said in December 2016 that he was looking at cutting down another 50,000 personnel.  The implication was clear.  The Indian Army was bloated.  It had to be trimmed and right sized. Consequently, by 2018, there were reports of ushering in a revolution in Indian military affairs (RIIMA).

That is why the internal note doing the rounds has everyone foxed.  Does the army not realise that training hundreds of thousands of unemployed youth, who may then never get unemployed after the apprenticeship, will result in more pugnacious youth roaming the streets seething with anger? Do India’s political masters not realise the danger of this situation.  You will suddenly find fighting fit young men ready to join rent-a-mob gangs which will be used by unscrupulous politicians to create more riots and even spread more communalism.

It is not known whether the army top brass and the political masters have upbraided the authors of this mischievous and highly disturbing internal note.  Somebody must tell the authors that what India needs is proper jobs, not half-baked apprenticeships in the army.

The internal note needs to be rubbished, and the authors need to be pulled up.

Some red flags in the economy numbers: Agriculture is the most...

http://www.moneycontrol.com/news/business/economy/some-red-flags-in-the-economy-numbers-agriculture-is-the-most-alarming-2477189.html Economic growth continues to falter. Watch agriculture When agriculture’s GVA growth climbed from -0.2% in 2014-15, to 0.7% in 2015-16, everyone expected agriculture to continue...