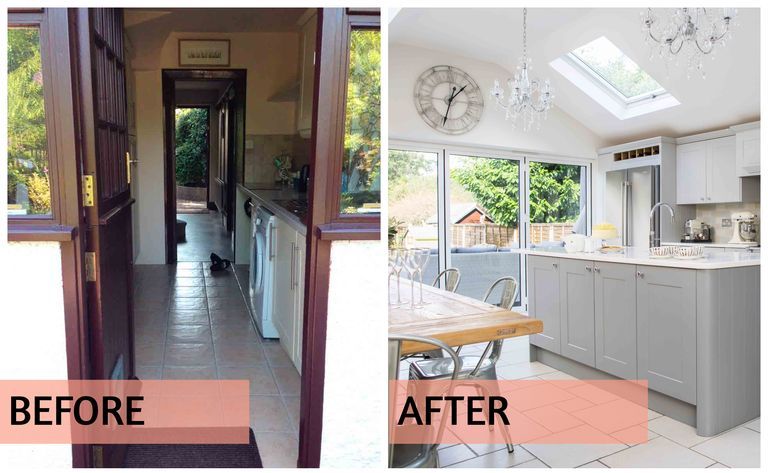 Only after a course correction

The Indian cabinet of minsters was expanded hugely, on account of two primary reasons. One, to get rid of perceived non-performers, including senior minsters, and the other to prepare for coming state elections. It is sad, but true, that the selection for the cabinet is based not solely on merit, to select the best person for the job, but also needs to consider factors such as caste, creed, sect and such. This is a historical legacy that will likely survive for long, obviously, since the chosen one owe their position to it. China, in contrast, selects candidates on merit, from the lowest level, and they are then moved up the ladder, based on performance. There is no shortage of talent or ability in India, but, alas, it ranks lower in  selection matrix than it ought to. Cest la vie!

There needs, however, be a course correction in several areas, if India is to be able to compete in a technology driven world, and to be able to grow to be a $ 5 trillion economy, now at $ 3 trillion. At a CAGR of 10%, this would take more than 5 years.

An interesting video interview of Mahesh Vyas, of CMIE, points out that stress of unemployment/underemployment (having a job, with lower wages) has led to a drop in consumption. The labour participation rate is under 40%, and falling. Vyas points out that the investment ratio (i.e. the Gross Fixed Capital Formation/GDP) had peaked at 36% in 2007-8, and is now at 32%. This investment ratio needs to go up. But, with lower consumption, a large sample of 25,000 private companies (including about 5000 listed ones) saw a growth in net fixed assets of only about 6%. As per RBI, capacity utilisation is only around 62%, hence planning for new capicity addition will not occur until demand picks up to take this above 90%.

The Government has introduced the PLI (production linked incentive) scheme to encourage Foreign Direct Investment; manufacturers get tax incentivised for production above a base level. Export oriented units like cellphone manufacture, has taken advantage of this. Reliance Industries, which has announced, at its recent AGM, huge plans (a Rs 75000 crores investment) for a foray into renewable energy, and has, thereafter,  acquired the REC group, a  Norwegian maker of solar energy panels, would also benefit from the PLI scheme.

But, by and large, capex proposals from the private sector are few. The Government is pushing for some large infrastructure projects, but is constrained because of large spending on Covid relief and on defence purchases.

So it becomes necessary to concentrate on EODB (Ease of Doing Business) in India. This is where we need a course correction.

One of the parameters used to calculate the EODB ranking is Enforcement of Contracts. India scores very poorly in this parameter. This is because of various reasons, including the slowness of the judiciary and also the inability to enforce international arbitration awards. Cairn had won in international arbitration, against a tax liability imposed retrospectively on it. In order to enforce the execution of the award, Cairn obtained an order from a French court, and has attached some of the properties in Paris belonging to GOI and used by its official diplomats. Cairn also plans to attach assets of Air India. There are other awards which have gone against India, including Devas multimedia. It is better for Government to settle these and to honour the awards granted in international arbitration, setting aside its ego for the sake of practicality. There are 130 jurisdictions where international awards can be enforced, and defending in all of them would be costlier, without an assured outcome.  We need to course correct, in order to attract the needed FDI to boost the investment ratio.

This assumes urgency as collections from GST, a main tax revenue source, has fallen below the Rs 1 lac crore mark, (to Rs 92800 crores) in June 2021, indicating a drop in demand.

We also urgently need to focus attention on the technologies needed in the 4th Industrial revolution, such as AI, robotics, IoT, autonomous vehicles, 3D Printing, etc. This would require our method of teaching, from the primary level, all the way up to higher education, to change from a learning by rote to a learning by logical deduction. Children ought to be encouraged to think things out, not merely to memorise them and spew it all out exam time.

Here’s a reason to, perhaps, cheer. The July 5 article in FT asks  what happens if Chinese household wealth is unleashed on the world?. Chinese citizens can transmit $ 50,000 annually, but for expenses on travel and education. Now, the State Administration of Foreign Exchange (SAFE) is considering allowing citizens to use this for investment in overseas securities also.  Were that to happen, the boom in demand would make the bull go crazy.

The other interesting factor for investor to consider is the price of crude oil. Dubai is wanting to have the freedom to increase production, which is restricted under and OPEC + Russia agreement. Saudi is wanting them to continue, in order that crude oil prices rise, to enable oil producing countries to meet their budgetary needs. If Saudi/Russia prevail, Brent crude can rise to $ 100 by year end, which is bearish. But if Dubai manages to get a production increase, others may follow, and prices may head down. OPEC+Russia are encouraged by the reduction in the ability of USA to ramp up shale oil production, after Biden stopped the leasing of Federal land for shale, on environmental consideration.

Indian banks, especially the PSUs, have lent poorly and built up an inventory of non performing assets. These are expected to rise to 13.5%, which is unsustainable. The Bankruptcy Code was supposed to result in loan recovery through a sale of defaulting companies. But the system has been gamed, and defaulting borrowers are settling with banks which take haircuts of 90-95%! This has to be checked.

Indian savers are not slaves, working and saving in banks, only to let large, crony borrowers take the money and flee. Have the bankers, and the bureaucrats/politicians who gave instructions to them, no responsibility at all for the bad loans? Should they not?

Similarly, as pointed out by T N Ninan in this article in Business Standard, tax authorities have lost 74% of  the cases in the Supreme Court, have no accountability for their bad assessments, for wasting the time of the courts, and for harassment of tax payers?

Similarly, he says SEBI has been able to collect a little over 1% of the fines it has imposed since 2013.

Shouldn’t it be accountable?

Why does India not use international debt markets more aggressively?

MARKET PERSPECTIVE y J Mulraj Mar 28 – Apr 4, 2021 Their worth is their bond! ­­­­It is perplexing that India is not using the opportunities provided by...