Home JMulraj Is this the Ukraine-Russia end game? 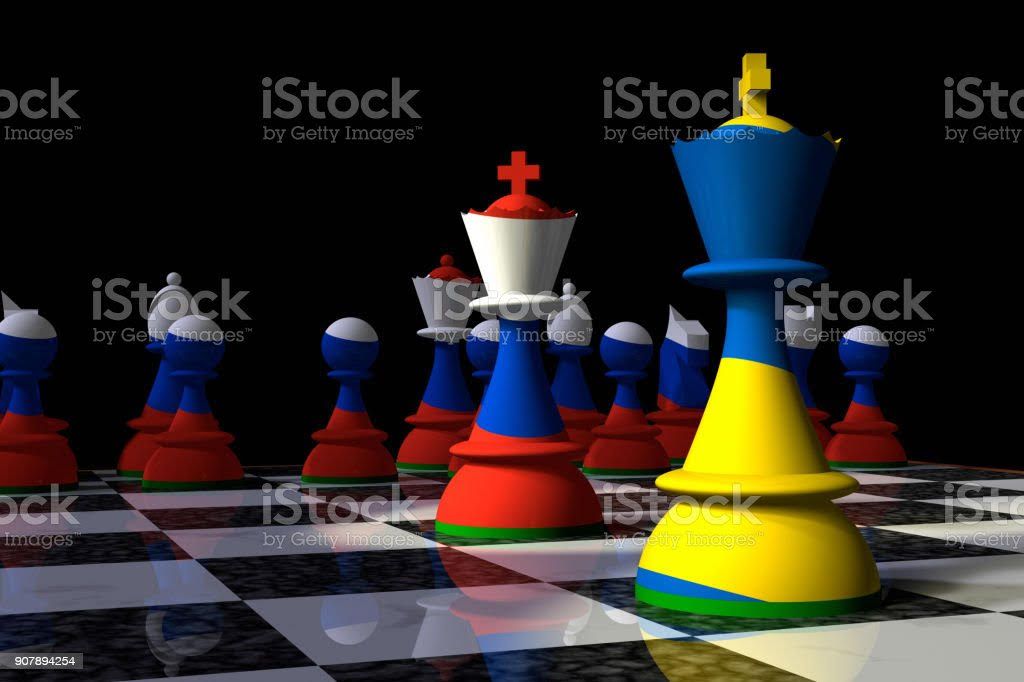 Will climate change be the victim of geopolitics?

As  per this video by Peter Zeihan, an American geopolitical analyst and author,  Putin’s invasion of Ukraine was based on a  sense of insecurity, and adverse demographics.

Putin wants to control and capture the nine pathways through which Russia had been invaded in the past. Now look at demographics. Before it’s breakup into several countries, Russia’s population was 300 m. Now it is 140 m., not enough to protect its borders with Europe. Zeihan thus feels that Putin’s aim, under this analysis, would be to take over the erstwhile Soviet bloc countries, in order to be able to defend itself with its smaller population. This is a frightening thought, as it implies a global conflict.

The conflict has led to huge costs for both antagonists, as well as to the world. Sanctions on Russia has frozen its $600 b. foreign currency reserves. Rating agencies have lowered its sovereign rating six notches, to junk status, as, without access to these reserves Russia cannot service its foreign debt. The Ruble has halved since the invasion and the central bank has raised interest rates to 20%.

Most of its products, barring oil and gas, have been sanctioned, putting huge financial strain on the country. Russia and Ukraine supply 29% of global wheat. This wheat is difficult to evacuate from ports in the Black Sea because ships lose insurance cover in a war zone. Only ships of the two warring nations can evacuate the wheat. Prices of coal has risen, after China stopped buying Russian coal, due to sanctions under SWIFT, the payment gateway for international trade. The shortage of semiconductor chips will be exacerbated because critical raw materials, like neon gas, required to make them, cannot be airlifted.

A horrifying scenario is a mishap at any of the four nuclear power plants in Ukraine. One of them is already aflame. Nuclear plants need to run 24 X 7, and if power supply is cut, either by a missile, or a cyber attack, a melt down will occur.

The invasion is estimated to be costing over $20 b./day to Russia, making a long campaign impossible to sustain given sanctions on trade and a freezing of its FX reserves. This suggests that we may be in the end game of the Russia-Ukraine conflict, with Russia taking desperate steps to overthrow or eliminate Zelenskyy to lead to a negotiated settlement it wants, and Ukraine fighting back,  as it has been, (using American Stinger missiles and Turkish Bayraktar TB2 drones effectively against a vastly superior force) to ultimately reach a more favourable settlement for it.

The price of Brent crude has risen to $111/ b. Sale of oil and gas hasn’t been sanctioned because of mutual dependency; Europe needs to buy as much as Russia needs to sell. There is no spare production capacity with OPEC. There are two options to increase supply.

One is, if an agreement on the nuclear deal is reached with Iran, and Iranian oil resumes flowing.

The other is if, in the wake of geopolitical compulsions, Biden removes his restrictions on leasing federal land for fracking, and permits the Keystone pipeline project. Before these two were banned, on climate change considerations, America had achieved energy independence. So, the question to be asked is ‘is there a no pee zone in a swimming pool?’ If America curtails shale and Tar sands, someone else will produce the fossil fuel, to meet demand, right?

So, if shale oil and gas production is speeded up, and oil from Canadian tar sands is piped, America can, by ensuring steady supply, wean Europe away from Russian dependency. That would be the biggest lever to use against Russia to reach the negotiating table.

Should the conflict peak in the coming week, as no one can afford to prolong it, there may be a brief, relief rally. But the U S Fed is going to raise interest rates, in its mid March meeting, by 0.25-0.50%, as inflation needs to be targeted. UK based research firm NISER has estimated a 1% fall in global GDP, and a 3% rise in inflation, due to the war. Prices of oil, steel, coal, computer chips, wheat etc will rise, eroding profitability. Further interest rate hikes by US Fed can be expected, with guesses ranging from 3 up to 7, in calendar 2022.

The big event coming soon is the LIC IPO, which is expected to raise ₹70,000 crores. It’s going to call for a huge effort, given that the record for largest IPO in India is ₹ 18,300 crores, by PayTM. There can be secondary market selling by aspiring investors of LIC, to raise money.

Given all this, caution is advocated.

The Times They are a Changing

MARKET PERSPECTIVE By J Mulraj Jan 17 -23, 2021 A Promising Yet Complicated Future Bob Dylan captured it in his song ‘The Times They are a Changing’. He...