Adani Total Gas Ltd is India’s leading private player in developing City Gas Distribution (CGD) networks to supply Piped Natural Gas (PNG) to Industrial, Commercial, Domestic (residential) customers and Compressed Natural Gas (CNG) to the transport sector. Given its gas distribution, ATGL is authorised in 33 Geographical Areas and plays a significant role in the nation’s efforts to enhance the share of natural gas in its energy mix. Of the 52 GAs, 33 are owned by ATGL and the balance 19 GAs are owned by Indian Oil-Adani Gas Private Limited (IOAGPL) – a 50:50 joint venture between Adani Total Gas Limited and Indian Oil Corporation Limited. 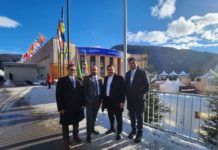 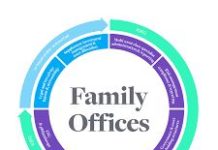 No family office in Singapore 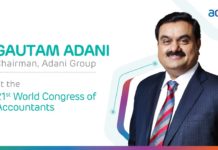 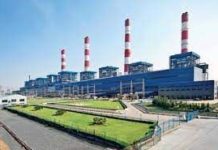 Abhi Chauhan : On My Journey From Rags To Riches

Abhi Chauhan was clear that he wanted to learn the skills of selling, marketing and entrepreneurship at ASDC.   Abhi Chauhan has completed Diploma in Civil...