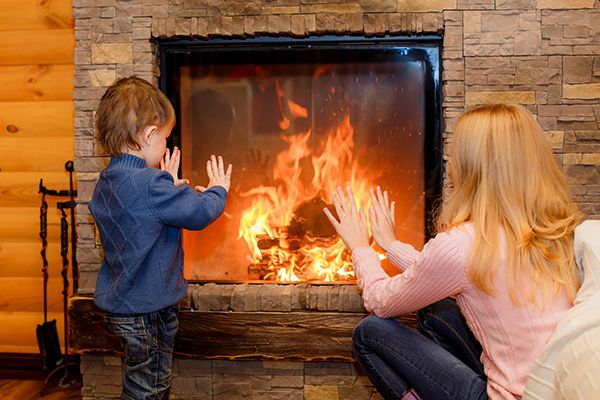 The events leading up to the Ukraine war belie it being an age of wisdom, for western leaders have acted with immense foolishness and myopia, in ignoring the Russian demand for a dialogue, made for several years. Being so ignored, Russia invaded Ukraine in Feb 22, just before the setting of spring in Europe. Initially Europe, and USA, were filled with hope about an imminent collapse of the Russian economy, under the weight of severe sanctions placed upon it, as a consequence of the invasion.

The spring of hope is certain to result in a winter of despair. Russia countered with its own set of sanctions, and actions. It has cut off supply of oil and gas, completely. This curtails production of electricity, resulting in shut downs, or at least a reduction, of manufacture, and a rationing of gas for heating.

The EU, quite amazingly, failed to appreciate that 40% of its energy came from Russia, in the form of oil and gas, supplied, at a low cost, through a pipeline. Or that 60% of its fertiliser came from Russia and its ally, Belarus (see https://youtu.be/bhEJ6GVuYK4, around 1:40). So the prospect of Germans, and Europeans, simultaneous bouts of hunger and cold, this winter, are real.

Global supply of wheat will be significantly lower this winter, due to the war. Ukraine and Russia together supply 40% of the world’s wheat. Sowing of wheat in war torn Ukraine hasn’t been possible. The wealthier nations are buying wheat at higher prices which poorer nations, especially in Africa, can’t afford. Already, according to Red Cross, 146 m. people in Kenya, Ethiopia, Somalia and Nigeria are facing severe food shortages, the worst in 40 years.

Current supply of wheat is mainly from last year’s crop. This year’s production has been hit due to the Ukrainian war. This year’s output will be known in December. That’s when panic buttons may be hit.

The consequence is a cold and starving populace is civil unrest, which can be expected in several counties this winter. Germany, it seems, has reached 85% of its storage capacity of natural gas. So it will have enough gas for residential heating. However, the cost will be high, because the price of energy is dictated by the cost to the marginal supplier. Germany has arranged for LNG to be shipped in. As it hasn’t built a regassification plant to convert LNG back into gas, it has hired a floating regassification plant, which is very expensive, as is the LNG and the cryogenic transport ships.

It is the expense which will make German manufacture expensive and unviable, together with manufacture from other interrelated countries like Netherlands, Belgium, Austria and Poland. So several European countries will go into recession from Q4.

Both USA, the #1 economy, and China, the #2, are in, or entering, a recession. China has huge problems in its realty, banking and manufacturing (due to zero tolerance lock down policy) sectors. With the EU also entering a recession, global demand for goods and services would decline. This would impact India, too. That’s why Goldman Sachs has downgraded from ‘buy’ to ‘sell’, both TCS and Infosys, on fears of a fall in global demand for IT services, though it upgraded Wipro! Due to a lower valuation.

India is, however, in the healthiest position compared to the others. India’s Government debt/GDP, at 85%, and less than the levels of Japan (249%), France (166), China (157) or USA (124). India has adequate production or wheat and rice, and Government has procured large quantities.

India, dependent on imported crude oil for 85% of its needs, has managed to obtain Russian oil at a discount, after supply to Russia was stopped. Unsold oil can be stored only upto the limit of its storage capacity, after which production must cease. The problem with stopping production of oil in Siberia is that, due to permafrost, the oil freezes in the pipeline. To restart production takes time and expertise. Russia doesn’t have the expertise. And the time required to restart, when last the pipes froze, was 20 years. So Russia has to sell it at a discount. USA and Europe hypocritically blame  the Government of India for buying Russian crude at a discount, thus looking after its people, which is its job. Before Russia cut off supply of crude oil, Europe, exempted from sanctions, bought as much Russian crude in an afternoon as India did in a month! America and France continue to buy Russian uranium. So they cannot accuse India.

This September the US Fed meets to decide on interest rate hike. Most analysts expect another rate hike of 75 bips, so, unless it is higher, it won’t affect stock markets.

This October will see, most probably, the grant of a third term to Xi Jinping. The market would view this negatively. However, if the party manages to restrict it to one term, and name his successor, stock markets would rally.

In November mid term elections will be held in both Houses in USA, and Republicans are expected to win Congress and, perhaps, the Senate. Unless, a big ask, Biden somehow manages to put an end to the crazy war in Ukraine. (The jingoistic insanity continues with resumption of hostilities between Azerbaijan and Armenia). Should the Ukraine war end before the November elections, it would bode well for the Dems.

Nonetheless, the negative factors are far too overwhelming. Rising inflation, looming recession, likelihood of famine, civic unrest, a freezing winter, higher interest rates and political uncertainties, are not the ingredients of a bullish Irish stew. Under Russian pressure, the break away of a few smaller countries from EU is a distinct possibility. 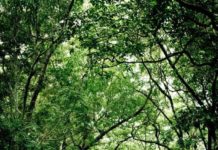 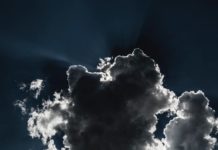 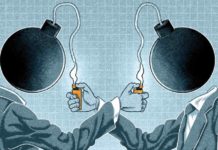 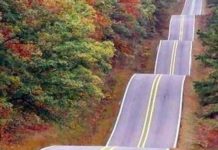 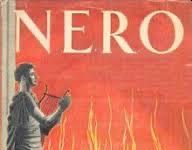