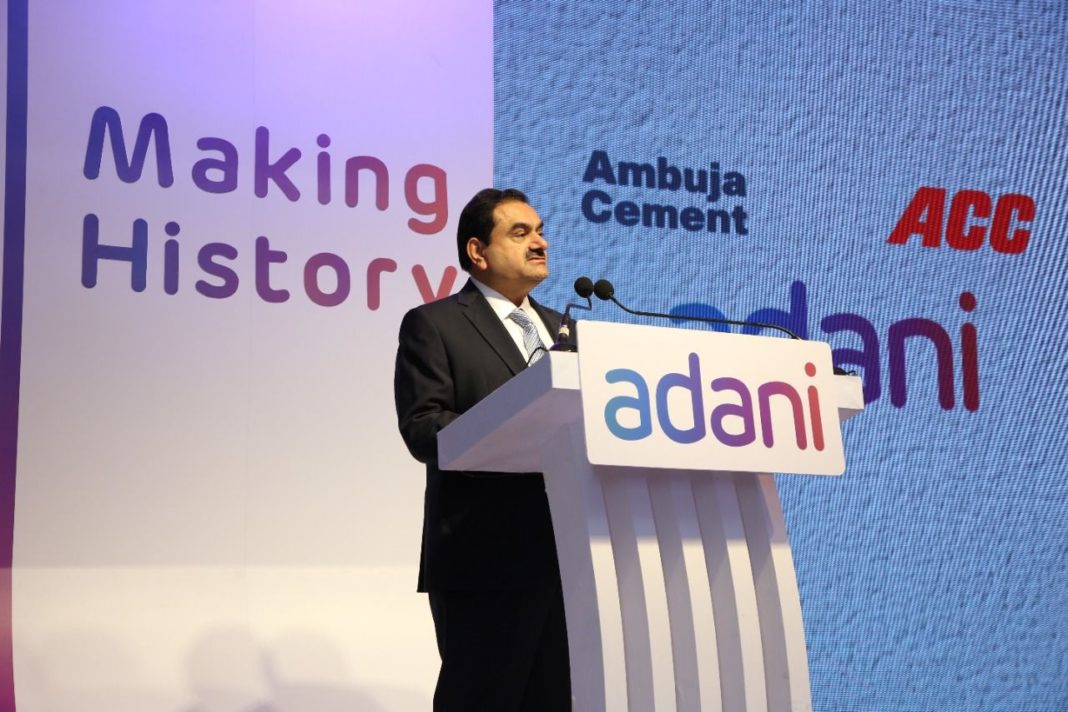 At the Trident, Nariman Point, Mumbai on 17 September 2022

(The video recording can be accessed from https://drive.google.com/file/d/1DIzaXMNIo21piatguC53M1qXY_-LJ2ER/view?usp=sharing) 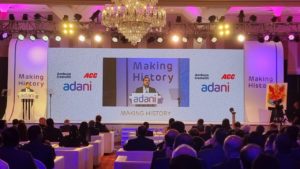 Today is a historic occasion.

I am often asked the question – Why cement? Let me therefore talk about the rationale for us moving into this business. It starts with our unshakeable belief in the India story and our conviction that India will be a 25 to 30 trillion-dollar economy by 2050. The numbers are known to all of you – while India is the second largest producer of cement in the world, our per capita consumption is just 250 kg compared to 1600 kg of China. This is almost a 7x headroom for growth. Furthermore, as several of the Government’s programs gather momentum, the long-term average growth in cement demand is expected to be 1.2 to 1.5 times the GDP. We anticipate growing at twice this number.

Therefore, as our nation’s growth story unfolds with trillion-dollar investments in infrastructure and housing, cement is an attractive adjacency to our infrastructure business, especially the Group’s ports and logistics business, green energy business, and the ecommerce platform being developed. These adjacencies give us a significant competitive advantage and puts us in a position to gain unmatched scale. I also believe that the Adani Group’s competency in driving operational efficiency is second to none and we will benefit from the learnings of several acquisitions we have made over the past years. As a result, we expect significant margin expansion to become the most profitable cement manufacturer in the country. And we anticipate going from from the current 70 million tons capacity to 140 million tons in the next 5 years. Needless to say, a large part of my confidence comes from the combined strength of the leadership we are getting from ACC and Ambuja.

Every action we take must align with national priorities and pass through the lenses of this belief. The outcomes of our value system and belief in Nation Building are there for all to see.

As I said at the start, the acquisition of Holcim’s cement assets in India is the largest ever inbound M&A in the infrastructure and materials space in India. This is one of the several large transactions we have done in recent times. A common question in the minds of the people is about the Adani Group’s growth philosophy. This philosophy emerges from our belief in the India Growth story and our belief in Nation Building. It emerges from the belief that in the new emerging world order, strength will come from self-reliance or what many of us call – Atmanirbharta. It emerges from the belief that no nation in the world is as well placed as India is – to capitalize on four vectors that will accelerate our nation’s development.

Let me wrap up by talking about these.

The first vector is our nation’s demographic dividend that has put us on track to becoming a 30 trillion-dollar economy by 2050. India’s median age will be just 38 years even in 2050.

This will be backed by the second vector – the growth of our nation’s middle class. India’s population in 2050 will be about 1.6 billion. The world will never again see a middle class as large as the one India will have. The growth of this middle class will drive an unprecedented surge in demand and consumption.

The third vector is the global drive for sustainability. Renewable power will drive a national green industrial revolution that is just being initiated. This will also be enabled by decentralized power generation which will be transformative, especially for the rural population. Decentralized power gives India the option to accelerate the micro-sizing of ‘everything’. It enables micro-manufacturing, micro-agriculture, micro-water, micro-healthcare, micro-banking, micro-education — everything that our nation’s rural population needs.

And finally, the fourth vector is digitization. The combination of India’s youth and the growth in our middle class will accelerate our nation’s digital transformation to create new opportunities. I believe the unmatched digital ecosystem India is creating will generate significant additional uplift on top of our anticipated 8% GDP growth. It will accelerate our journey towards the 30 trillion-dollar GDP target by 2050. 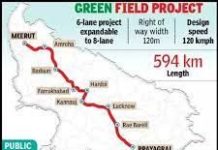 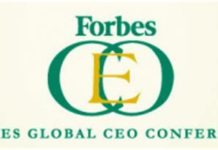 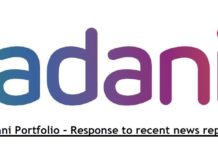