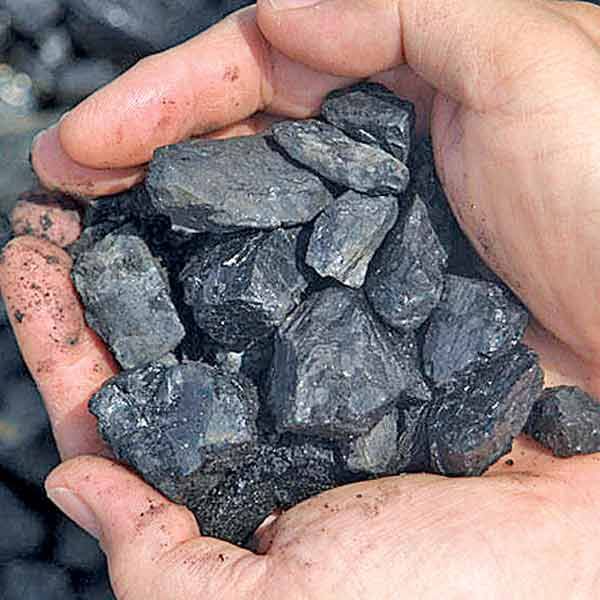 Supreme Court continues to search for ways to deal with illegal mining, will it take the right one?

The Supreme Court (SC) is much in the news again – to find out ways to deal with illegal mining. Unfortunately, notwithstanding its good intentions, it is possible that the apex court might end up mistaking the wood for the trees, and eventually take decisions that actually hurt the entire country.

One reason why these errors of judgement arise is because the SC may not have been given all the information required to make a reasoned pronouncement. There are two kinds of illegal mining.

The first is outright thuggery – where a private party steals assets that actually belong to the government – hence the people – without paying a rupee as official royalty. Payments are made, of course, but illegally. They range from providing to the concerned authorities a little bit of “chai-paani” (literally tea and water) to large sums of money. The authorities, in turn, indulge in a-wink-and-a-nod, and let the thugs continue with their brazen robbery. It was to stem this type of burglary that the SC hauled up the governments of Karnataka and Goa.

The country’s enforcement department also went after a few illegal miners in Andhra Pradesh, but only after Jagan Reddy, the son of the late YSR Reddy, decided to part ways with the Congress. The illegal miners were claimed to be financing the political ‘rebellion’ of Jagan Reddy. So was the Congress responsible for misleading the SC? One cannot say for certain, but all the indications suggest that this could indeed have been the case (Link 1) and (Link 2).

Take a look at the table in the links above– all gleaned from data placed before the Lok Sabha and the Rajya Sabha.

It shows how Maharashtra accounted for the largest number of incidents of illegal mining. Yet, despite this information being in the public domain, not a single reference was ever made to either the enforcement authorities or the apex court. But Goa, an insignificant player in the business of illegal mining, was hauled up. Ditto with Karnataka. Both were being ruled then by ‘opposition’ parties. Had the SC been aware of the details, it is possible that the verdicts could have been different.

The second type of ‘illegal’ mining is where there is a technical lapse. And this is what appears to have happened in Odisha. This time, the accused include some venerable names like state-owned Steel Authority of India (SAIL), Tata Steel and Aditya Birla Group’s Essel Mining (EMIL). The reason: The government failed to give them clearances, but gave them only a ‘deemed mining’ status. According to the MB Shah Commission, which looked into this issue, as many as 99 of the 185 mining leases of iron and manganese ore in Odisha are functioning under deemed extension.

The courts should realise that a steel or manganese plant is built to last over a hundred years. It is usually built at a place where it can have easy access to coal, ore and water. To deny it access to any of these – under normal circumstances – would be a perverse act. And if the officials fail to grant it unequivocal permission in time, the SC should haul them up instead.

There is one more mining-related issue that the SC should be mindful of. In trying to protect religious sentiments of a local population, it should not grant a benefit that would normally be called unreasonable, or which could hurt national interests.This is what appears to have happened when it decreed that no mining be carried out within a radius of 150 km of the Niyamgiri shrine in Odisha (http://www.dnaindia.com/money/1892682/report-policy-watch-should-religion-have-a-say-in-industrial-development). The SC probably did not consider that a radius of 150 km translates into 70,650 sq km.

This is horrifyingly excessive when compared to the land that other major religious places occupy — the Vatican (0.4 sq km), the Masjid al-Haram, which houses the Kaaba (0.4 km), the entire city of Jerusalem (125 sq km), or even Tirupati city, which houses the Hindu temples and the shrines (24 sq. km).

As a result, the beneficiaries have been coal and ore importers, and other illegal miners of the first kind.