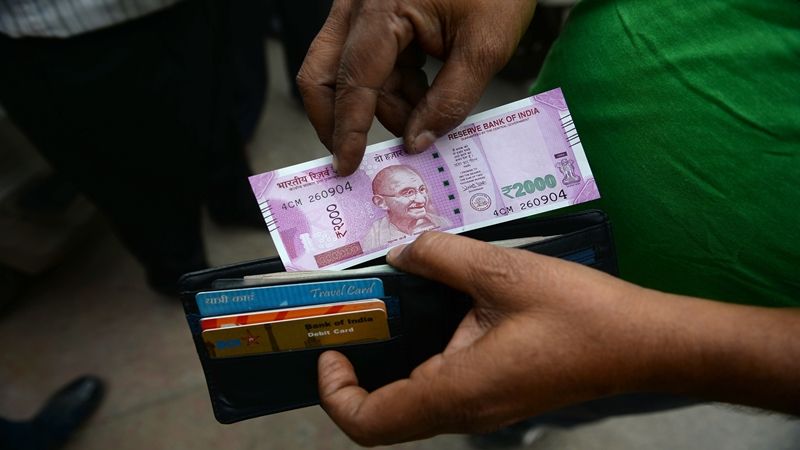 Demonetisation devilry: Quo vadis? (where are you going)

The Cassandras are out in full force.  Their numbers are growing.  And the chorus includes some big names – Paul Krugman, Manmohan Singh and Kaushik Basu among others.

Now research from the Fitch affiliated India Ratings (Ind-Ra) shows that GDP forecasts need to be lowered.  It has lowered its forecast for FY17 to 6.8 from 7.8% made in July 2016. Some research reports predict the fall to be as high as 3%. Ind-Ra states that the government may face lower tax collections in the second half of FY17, due to the slowdown in economic activity. The lower tax collection could get worse if combined with i) lower revenue than was budgeted from telecom spectrum auction, ii) likely shortfall in disinvestment, and iii) compensation to be paid to toll road concessionaire for suspending toll collection on national highways till 2 December 2016 (yet to be resolved),

That, says the report, could see the government staring at a significant shortfall in revenues. However, adds Ind-Ra, “a combination of : i) higher growth in indirect tax collection than budgeted during 1HFY17, ii) expected tax revenue garnered from Income Declaration Scheme (IDS) 2016 and the proposed Pradhan Mantri Garib Kalyan Yojana (PMGKY) 2016, and iii) expenditure compression,  will help the government to meet the FY17 fiscal deficit target.

But there are other dark clouds ahead.  Earlier most forecasts (including this author) believed that at least Rs. 3 lakh crore of high value currency notes would not get returned to the banking system (http://www.asiaconverge.com/2016/11/post-demonetisation-three-steps-government-take/). Now it appears that this number could be less.  Informed sources claim that the Reserve Bank of India (RBI) has already accounted for Rs.11 lakh crore. More money could come in before 31 December deadline.  That could mean fewer notes outstanding.

There are also the two time-bombs from Nepal and Bhutan that have yet to explode.  Savvy bankers point out that while Nepal had banned the use of Rs.500 and Rs.1,000 Indian currency notes earlier, trading in such currency was permitted a few years ago.  The central banks of these countries have yet to reconcile the total number of old high-value currency notes with them, as details have yet to come in from all the branches of the banks in these countries.

Reports talk of a massive laundering operation that has been underway in Nepal (and Bhutan) by depositing old Rs.500 and Rs.1,000 Indian currency notes with those banks. The RBI has no power to refuse accepting the notes that come in from another central bank which was authorized to trade in these currencies. These numbers are expected to be quite large.

If the ‘impounded’ money is significantly lower than the expected Rs.3 lakh crore, will this mean that the demonetisation move has failed?

Not really.  The government still benefits in two ways.  First, it has managed to break political funding, especially in Uttar Pradesh and Punjab where elections are due shortly (http://www.asiaconverge.com/2016/11/will-demonetisation-work/). Second, there is no denying that huge amounts of money has moved into the banking system, and can now be traced, taxed and even impounded. What will be watched is the government’s impartiality and political resolve (http://www.asiaconverge.com/2016/11/demonetisation-modi-gone-8-lakh-wealthy-farmers-not-common-man/).

Will the government act?

Here the government appears to be failing.  Consider how traffic lines at toll booths erupted after a hiatus of 24 days when no toll was collected.  Ideally, the government ought to have moved swiftly to introduce systems which would allow immediate and automatic debiting of toll charges to any legitimate debit/credit/cash card. All that was required was for vehicles to put in a device which could ‘talk’ to toll gates and have the appropriate amounts debited.  Singapore has such systems installed for over a decade.

Ditto with transportation. For the past two decades, the UK has the Oyster card (for metros and buses) which registers the place of embarkation, and then the place of disembarkation, and debits the appropriate amount to the card.  Unless the card’s wallet has cash in it, the person cannot even enter the bus/train.

For all its vaunted IT capabilities, India has stumbled. This could have been done on national highways and the railways to start with, since both are governed by the central government.  Later, its application could be expanded to other sectors as well.

Clearly, big plans aren’t enough.  Implementation is what matters. The experience on India’s toll-gates last week was a sad reminder that India is better at bans and stoppages than at planning meticulously for specific projects.

After all, as most people point out, global experience (including that of India in the past – in 1946 and 1978) shows that the impact of measures like demonetisation can be very short-lived, even counter-productive. To make such measures meaningful, they need to be backed up with follow-up execution.

This will be crucial in the implementation ofd GST as well. It could end up as a a failure, unless some basics are taken into account.  But more on that later. 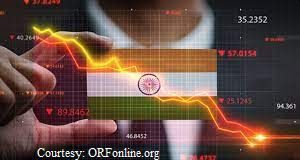