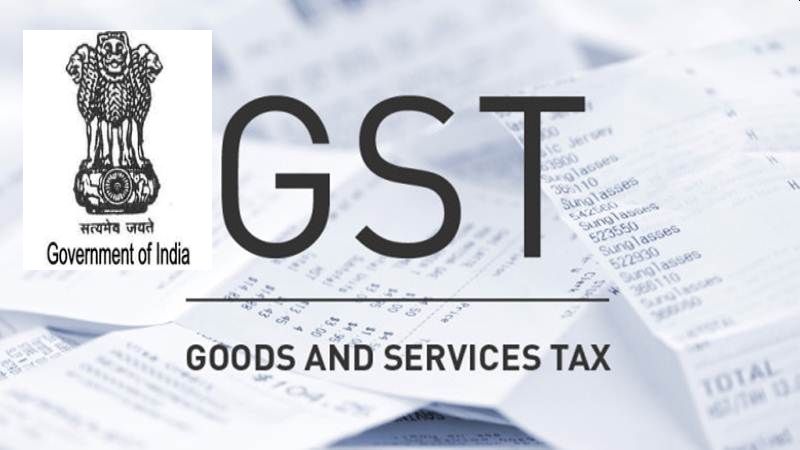 There’s a story about a man who decided to buy some furniture in the week following the announcement of demonetisation. He went to the local shop. He identified what he wanted, and then negotiated a price that both the seller and purchaser were happy with. He then asked the shopkeeper if he could pay by cheque. The shopkeeper agreed, but smilingly added, that the price would get upped by 13.5%.  But why? Because a cheque payment would invite VAT (value-added-tax)of 13.5%, added the shopkeeper. The customer finally ended up paying in cash to avoid paying the 13.5% VAT. The man was a law abiding citizen. He got all his income by cheque. But, like most middle-class salary earners, he had learnt to scrimp and save. When given a choice to save on 13.5% in costs, he opted for cash payment.

That incident points to the danger of introducing GST (Goods and Services Tax) at levels of 18%, 21% and 24%.  It will possibly push more sales (often by small businessmen) underground.  Cash will remain the preferred payment mode.

Moral: When tax rates are high, the temptation to opt for cash is tremendous.  Both for the buyer and the seller. A high GST regime will push more of the trade underground.

Take another instance. The total number of registered medium and small scale units (MSMEs) stands at 15.64 lakh (see chart).  This figure is overwhelmed by the 346.12 lakh unregistered units. Incidence of high taxes will compel these units to remain unregistered.

A simple calculation shows that lowering taxes to an affordable 2% will help.  Do the sums.  The total value of output by MSMEs is around Rs.36,971 crore.  A mere 2% tax rate on total output, with not more than 80% compliance, would fetch the government around Rs.59 lakh.  But a 15% on all registered units would fetch it only Rs.24 lakh.

However, getting the trade to be honest is easier than doing that with government officials.  The higher the taxes, the happier are government officials because they can now collect more money through bribes (http://www.asiaconverge.com/2016/12/want-to-uproot-corruption/).

Moral: The government can promote honesty and yet collect more, if taxes are kept low.

Consider the real estate sector.  This is one sector where prices are expected to fall.  Maybe, they will.  But not significantly.  Reason: The largest prices are paid to the government.  Delays in clearances can alone push up costs by 20-30% for real estate developers (see chart).  Hence they end up paying ‘speed money’ to reduce their costs (http://www.asiaconverge.com/2015/11/affordable-homes-homing-in-on-plain-truths/).

This amount is paid in cash.  The developer has to recover them in cash from customers.  If that becomes difficult, he will ‘launder’ these expenses by purchasing bills. That will push up the cost further.  As a result, the customer will have to pay more.

Consider the demonetisation drive. True, it made many corrupt officers lose the cash they had salted away. But they now want to recover these losses.  Overnight, the “settlement price” quoted by VAT inspectors for minor infringements has shot up over 3-7 higher than before.

Every VAT inspector knows that a higher VAT levy makes businessmen evade this tax.  Earlier, the settlement price was lower became the established slush streams of income provided copious sums of money. With the unexpected demonetisation, the inspectors want to recoup their losses. Hence the higher settlement costs. A measure aimed at cleaning up the system has muddied the waters further.

Moral: Beware the ingenuity of inspectors – whether from the police, regulatory or revenue departments.  They all know that higher taxes lead to more evasion, which in turn means more slush money for them.

So what does the government do?

First, create an information network where the physical presence of the inspector is not required.  The numbers should be enough to clinch the case.  Try avoid interaction between the inspectors and the victims as far as is possible. The less the interface, the more robust and honest will  a tax system be (http://www.asiaconverge.com/2016/11/demonetisation-modi-gone-8-lakh-wealthy-farmers-not-common-man/).

Second, to make the first measure succeed, the government must win the confidence of its businessmen.  Negotiate with them to arrive at a low tax rate which will result in better compliance – thus preventing the inspector raj from becoming an ogre (http://www.asiaconverge.com/2016/12/demonetisation-devilry/ ). Remember, low taxes will encourage better compliance. That will mean less corruption money for inspectors, and more honesty among tax payers.

To do that, the government must adopt a third measure. It must curb its own appetite for slush funds.  Everybody knows that a percentage of the slush funds collected by inspectors goes “up” to the highest levels in a pre-negotiated manner. This money finances agitations, and musclemen.

Unless the government has the appetite to address this malaise, it will not succeed in tackling corruption. The main objective of the demonetisation drive will be jinxed right from the start.

Government can easily clean up gold market in India

http://www.freepressjournal.in/analysis/rn-bhaskar-government-can-easily-clean-up-gold-market-in-india/1106479 Just three steps and the govt can clean up the gold market — By RN Bhaskar | Jul 20, 2017 07:04 am   The gold market in India...