Home Analysis Coronavirus in India: Maharashtra emerges as a state that does not care... 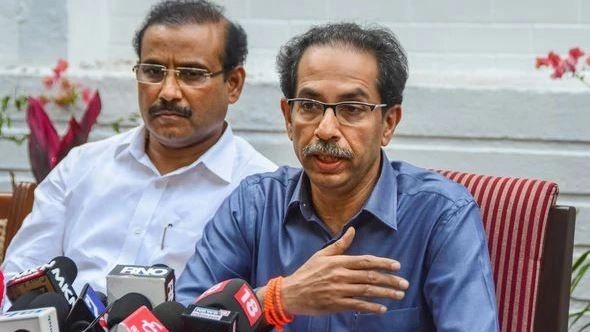 As the coronavirus epidemic continues its rampage across India, it becomes clear that Maharashtra has been the worst affected.

But that should not surprise anyone.  It has been the most miserly among all the big states in spending money on healthcare.  Moreover, like other states, it has spent precious little on healthcare capital expenditure – hence few additional hospitals, medical equipment and healthcare centres.  All this has been brought into sharp focus by a research paper brought out by CARE Ratings on 7 April 2020.

In fact, if you carefully analyse the way the government has chosen to spend money, you will discover that it has spent more on rehabilitating slums instead of providing health services.  This could be because, as this publication has pointed out earlier, slums translate into votes, into huge siphoning of money and offer a tremendous opportunity to play the real estate game (https://www.freepressjournal.in/india/amid-the-coronavirus-outbreak-heres-indias-toughest-question-can-indias-slum-dwellers-follow-a-lockdown). As pointed out then, Maharashtra is the king of slums among Indian states.

That could also explain why the state government was only too keen on extending the court-mandated cutoff date for slums time and again.  It will also explain why the state government – especially in collusion with the Municipal Corporation of Greater Mumbai (MCGM) – has now tried to waive property taxes for flats that the slum dwellers have been given free of cost. And it will also explain why corruption is rife among health service providers in the MCGM.  Even as this column is being written, you find MCGM staff disinfecting some building, ignoring others.  You have to either grease their palms, or as they say “get a letter from the MCGM”.  So someone wants a queue even in coronavirus times! Hah!

The moral:  You don’t have to pay rents honestly.  You don’t have to worry about squatting on government land.  So long as you have a politician protector, all is forgiven.  Instead you will be rewarded with a free flat and will be granted a property tax waiver in perpetuity.  Let the other suckers who pay taxes bear the shortfall in revenue, is what the politicians appear to be telling slumdwellers and taxpayers alike. Just look at the numbers  Maharashtra spent less money as a percentage of its GSDP (Gross State Domestic Product) than any of the larger states.  And yes, the only state that spent a lower percentage of its total revenue on healthcare was Telangana.  So, will Maharashtra now begin to benchmark itself against Telangana?

But then Maharashtra has been doing the same cynical things that the government at the centre has been doing. The central government too, found more reason to spend money on other social schemes, but gave both education and healthcare just a passing glance.  In fact, Delhi spends more on education as a percentage of GSDP than Maharashtra does (https://www.freepressjournal.in/analysis/education-matters-thats-why-kejri-matters).

Total healthcare expenditure by central and state governments together was barely 1.3% of GDP.  Healthcare accounted for just 1.27% of total expenditure during 2019-20 and only 0.19% was spent as capital expenditure.  The irony of some schemes begin to appear bizarre by now.  How else can one explain the government launching a mind-boggling Ayushman Bharat, and then claim that it is the biggest healthcare scheme in the world, but doesn’t back it up with expenditure on healthcare.

So now, because of congested cities, the rash of slums, and poor healthcare infrastructure and spending, India’s administrators have created a situation where any epidemic can spread like wildfire.  Life becomes cheap.

Will the government wake up finally? 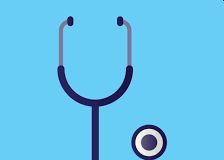 https://www.freepressjournal.in/analysis/no-atmanirbharta-without-healthcare Healthcare and atma nirbharta can be salvaged though intelligent restructuring RN Bhaskar Atma nirbharta.  Ayushman Bharat. These phrases carry a lot of firepower behind them for...