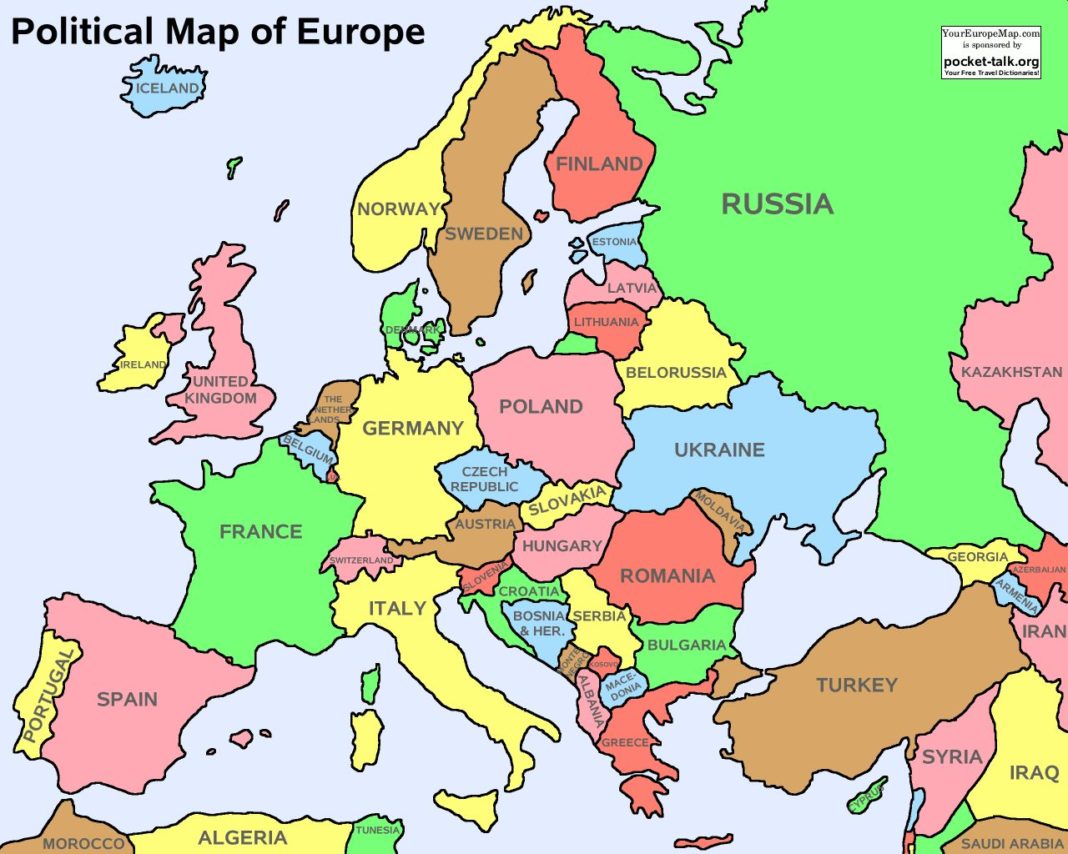 The war in Ukraine nobody wanted, but got anyways

One needs to look at the map of Russia and its neighbours to understand what led to the Ukrainian crisis, now a war that ought to have been avoided. After Belarus and Ukraine, with whom Russia shares a border, the other immediate neighbours are Estonia, Latvia, Lithuania, Poland, Czech, Slovakia, Hungary, etc. all were once a part of Russia. They are now NATO members. If Ukraine were also to be admitted to NATO membership, it would be at Russia’s doorstep.

Putin wanted talks with Biden to convey his concerns and to get assurances that this would not happen. The invasion happened when he didn’t get them.

The curious thing is that nobody wanted a war, but it happened anyways! The US has no appetite for war, not after a 20 year, $2 trillion war in Afghanistan which ended so ignominiously. Biden himself  declared that US A wouldn’t send troops. Europe has neither the ability nor the will for a military confrontation with Russia. Ukraine, obviously, had as much enthusiasm for a fight as, say, Woody Allen for a bout with Mike Tyson.

Given that, it ought to have been easy enough for USA and NATO to assure Putin that Ukraine wouldn’t be admitted to NATO, as is now claimed, and so avoid a war no one wanted, but got anyways. Sadly, the people who decide are not those who suffer the consequences.

This was beautifully enunciated by Mahmoud Darwish, a Palestinian poet, who said “the war will end. The leaders will shake hands. The old lady will keep waiting for her martyred son. That girl will wait for her beloved husband. And those children will wait for their heroic father. I don’t know who sold our homeland. But I saw who paid the price.”

Stock markets reacted sharply after news of the invasion, including India. Interestingly, though, the US markets recovered by the end of the day. Dow Jones, which initially lost 2.6%, ended the day  with a gain of 1.5%. Nasdaq 100, down 3.3% at the start, ended up 3.3%. The main reason for the fast recovery was the expectation that, given the disruptive consequences of the invasion, the US Federal Reserve would not raise interest rates by an aggressive 0.5%, in March, and perhaps not even by the expected 0.25%.

But crude oil prices have gone up to over $100/ b. For Brent crude, Russia has delayed supply of coal, citing Covid related production cuts as a reason for turning the screws, and supply of parts  for the semiconductor industry, from both Russia and Ukraine, are disrupted. Russia, e.g. supplies 45% of palladium used in memory and sensor chips.

The simple fact is that both Russia and Europe, especially Germany, are interdependent on each other for gas. Russia needs reliable buyers. Oil and gas account for 30% of Russia’s GDP. It knows that European countries have targeted, under COP, to be carbon neutral by 2045 to 2050, so, Russia has a window of 23-28 years to sell gas to them. They need the gas to meat energy needs, especially heating. After Biden clamped down on leasing federal land for fracking, the US can’t fill the vacuum caused by stopping Russian gas. Germany is most vulnerable, because it has shut down its nuclear plants and hasn’t yet built up enough renewable energy capacity to make up for it. Russia and Ukraine account for over a quarter of global wheat supply. Ukraine supplies nearly half of sunflower oil exports. Both countries are leading suppliers of metals like nickel, copper and iron.

Given all this, and given that US and NATO are unwilling and unable to take on a military conflict with Russia, the whole Ukrainian imbroglio has become, as Alice would say in Wonderland, curiouser and curiouser!

With such interdependencies, and reliance for crucial supply of energy, food, semiconductor inputs and metals, will sanctions work? 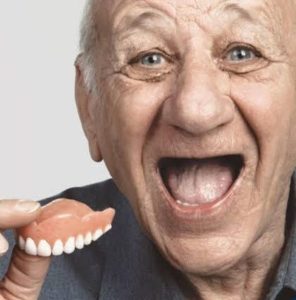 Biden announced sanctions on Russian banks and companies. But not on oil and gas exports. It’s like him saying, my sanctions are going to bite you hard, but wait till I put on my dentures!

So the threat of, sanctions failed to deter an invasion and, without the teeth of banning energy exports, would not really succeed in punishing him, either. So why didn’t they just give the assurance Putin wanted and avoid the whole mess?

Domestically, the NSE case is also Curiouser and curiouser! As per this article by S. Gurumurthy, he raises a valid point about the destruction of her computer, and the evidence in it, by Chitra. Why, he asks, has SEBI not asked consultant E&Y, who had been given access to NSE server, to locate the IP address of the mysterious ‘guru’ who was instructing CEO Chitra on how to run the Exchange. Surely this was an obvious starting point if the intention was to discover his identity!

The Sensex ended the week at 55858, down 1974 points over the week, which saw a drop to 54529 the day of the invasion (on the assumption that the Fed will not raise interest rates aggressively now).

Russia is open to ceasefire talks, but will insist on a regime change. So it’s likely that this conflict will be short lived. The worry is that it may encourage other adventures, like over Taiwan. The energy disruptions have led to higher oil and gas prices, which will hurt economic growth. Inflation is high, and increased energy prices will only serve to propel it. So interest rates would need to be raised, if not now, because of the invasion, later.