Home Analysis Not on the same wavelength 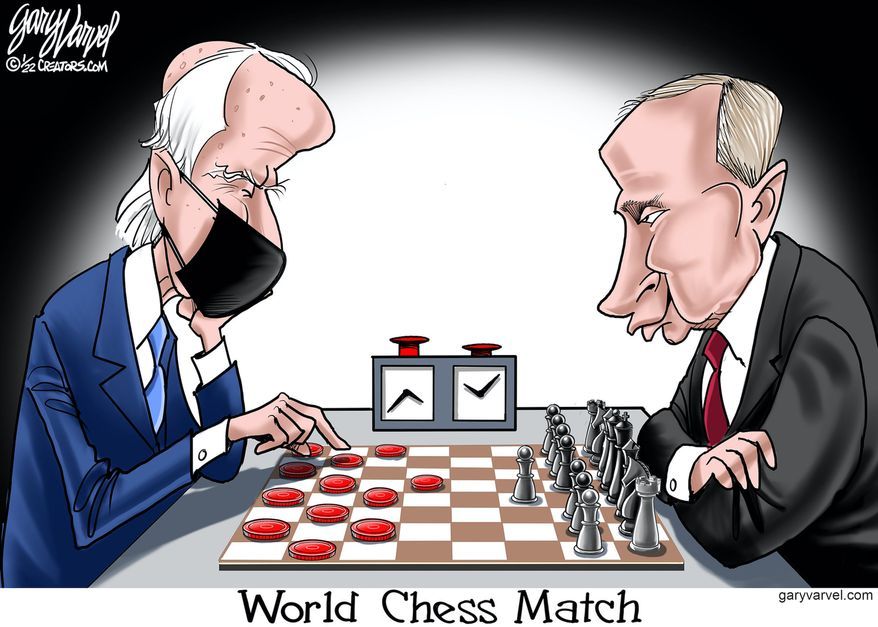 The environment be damned

The ongoing conflict between Russia and Ukraine continues to impose a huge burden on the global economy, (especially the EU economies), on global trade and on the environment. The pledges made by global leaders at COP 26, Glasgow, to reduce carbon emissions, have, in coping with this conflict, been postponed.

As per this article in Business Standard, the World Trade Organization slashed 2023 global trade growth to 1% (from 3.5%) and global GDP growth to 2.3% (from 2.8). This is due to a concatenation of events, including the Ukraine invasion, leading to an energy shortage and rising prices of oil and gas, resulting in global inflation, hence to higher interest rates to combat it, pushing economies into recession.

In Europe, the higher electricity and gas costs are starting to impact small businesses and households, who can’t afford to pay costs that have doubled, or more. Small businesses are shutting down, and unemployment will surely rise. There is a risk of some EU countries splitting away.

OPEC plus, which includes Russia, has cut its production quota by 2 million barrels/day. This sounds worse than it is. It is the quota, not the production, which has been cut. Oil production from them is running some 3.5 million b/day below quota. But it is presented by the media as an impending disaster.

Seeking to raise availability, the US has approached Venezuela, offering it all help to raise production. It has not, however, asked its own fracking companies to raise output, on environmental grounds, fearing contamination of groundwater resources.

In order to combat energy shortage, the EU is exploring different sources, including the abhorred coal, and the detested nuclear, to provide it, before winter creates civic unrest. It appears that more countries would opt for SMR (Small Modular Reactors). These are advanced reactors with a generating capacity of 300 MW (e), a third of traditional reactors, and which can be set up quickly.

So severe is the shortage of LNG (liquefied natural gas) that shipping companies are charging up to $500,000/ day to transport it and, as per this article an analyst predicts charter rates to go to $1m. per day in Q4. That would kill most businesses, and cause civic unrest.

The West is trying to counter by compelling oil producers to adhere to a price cap for oil and gas. They seek to do this via their control over shipping and insurance, providing these only to those who abide by the price cap. Price caps seem unlikely to work. They might attract more retaliatory measures in this insanely dangerous contest to make the other guy blink.

There’s more! Mother Nature, long neglected by mankind which has exploited it, is now venting its fury. Most recently Hurricane Ian devastated Florida, or Fiona which hit Haiti, cutting off its power lines for weeks and ushering in lawlessness. A third of Pakistan is under water even as China and Germany are suffering drought. Now, with nations turning to coal, to deep sea exploration, and to nuclear, to provide their energy needs, the pledges to reduce carbon emissions would be put in cold storage. Expect Mother Nature to be more peeved.

Worst still is the coming global famine. Russia is a crucial supplier to the world of wheat, and potash, a fertilizer. The war has damaged the wheat crop of Ukraine, another major supplier, and has prevented sowing for next year’s crop. A shortage of wheat has already led to deaths from hunger in several African countries and will become worse.

It is imperative that negotiations begin to end the war. But who will ask for negotiations? Ukraine will not want to surrender any land seized by Russia; Russia would not want to leave without getting some, and has an unaccepted referendum to justify it; and other countries have not the political heft with the warring nations to suggest it. If Kafka were alive, he would have written a book on the insane futility of this tragic war.

Coming geopolitical events that can affect the market are the 20th National Congress of the CCP. Xi is expected to win an unprecedented third term. Global Stock markets May view this negatively, fearing that his hold over the levers of power would make him more likely to attempt a misadventure over Taiwan. If, however, the CCP manages to fetter his powers, markets would rally.

After this will be the run off in Brazil, between President Bolsonaro and his challenger, former President Lula, who got a few % more votes but not enough to claim a victory, prompting the run off. A Bolsonaro victory would be bad for the Amazon, and thus for the world, to which it is the lungs. Mother Nature would be livid. Let’s hope, for the Amazon, which he has allowed to be denuded, that Bolsonaro loses. Stockmarkets would not be optimistic of a win by him.

Following that are the mid term elections in USA. Petrol prices have crossed $6/ gallon in some States, suggesting that Dems may lose control over the House, and, perhaps, the Senate. That would mean little legislative business may be conducted for the rest of Biden’s term. His Presidency has seen US national debt rise to the highest level of $31 t. In the past 5 years, it has risen by $10.7 trillion!

So the world needs a white swan event! The wasteful war must end. The grip of the MIC (military industrial complex) on foreign policy must reduce. Military spending must be sharply cut. By definition it is destructive, not constructive. Common sense must return to the lexicon of global media and into the heads of the polity. Till it does, despite huge and promising strides in technologies, markets would drift lower.

Extortion and land-grab at Navi Mumbai’s MIDC? Part – I

NMMC tries making money from a notified area of MIDC (Parts II and III of this series can be found at http://www.asiaconverge.com/2016/07/extortion-land-grab-navi-mumbais-midc-part-ii/ and http://www.asiaconverge.com/2016/07/extortion-land-grab-navi-mumbais-midc-part-iii/ There’s an ill-wind blowing...